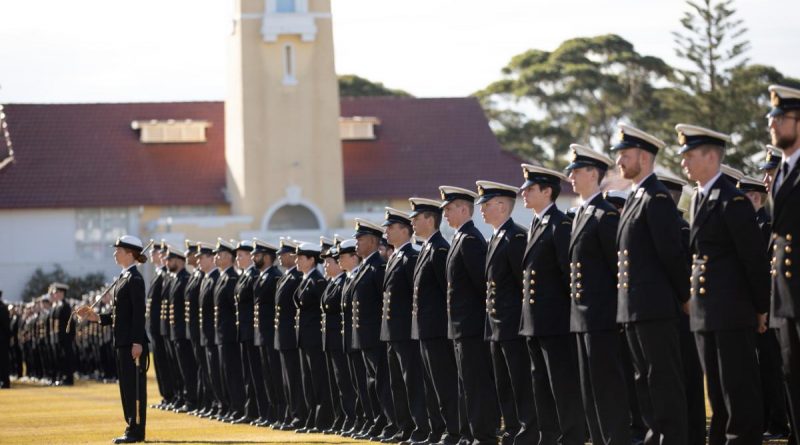 The new officers are from all walks of life with a diverse range of personal strengths and attributes.

This intake made some significant Navy history, not just for its overall size but also for the largest number of female officer graduates in a single intake. Females made up one-third of the graduate officers.

Graduates worked together for 19 weeks, gaining transferable skills and confidence from the challenges, teamwork, leadership and individual development exercises undertaken during the intensive training program that challenged them mentally, physically and intellectually.

The new officers paraded for the reviewing officer Acting Chief of Navy Rear Admiral Chris Smith, who congratulated them on their achievements over the course.

“You will be the officers that lead us forward — safeguarding Australia and her interests now and well into the future. You must remain agile and adaptive as the environment, technologies and threats rapidly change around us,” Rear Admiral Smith said.

One of the graduates, Sub Lieutenant Amelina Yoo, will use some of the most sophisticated technology in the world, all across the world, as a weapons engineering officer.

“The Navy gives me the opportunity to travel the world, get paid for it and learn things. I would not have had to opportunity to do this career in a civilian world,” Sub Lieutenant Yoo said.

“I can’t wait to see where the future of nuclear submarines and my engineering role in the Navy will lead me.”

The new officer graduates will now undertake further specialist training and study as they embark on a broad range of careers across the Navy. 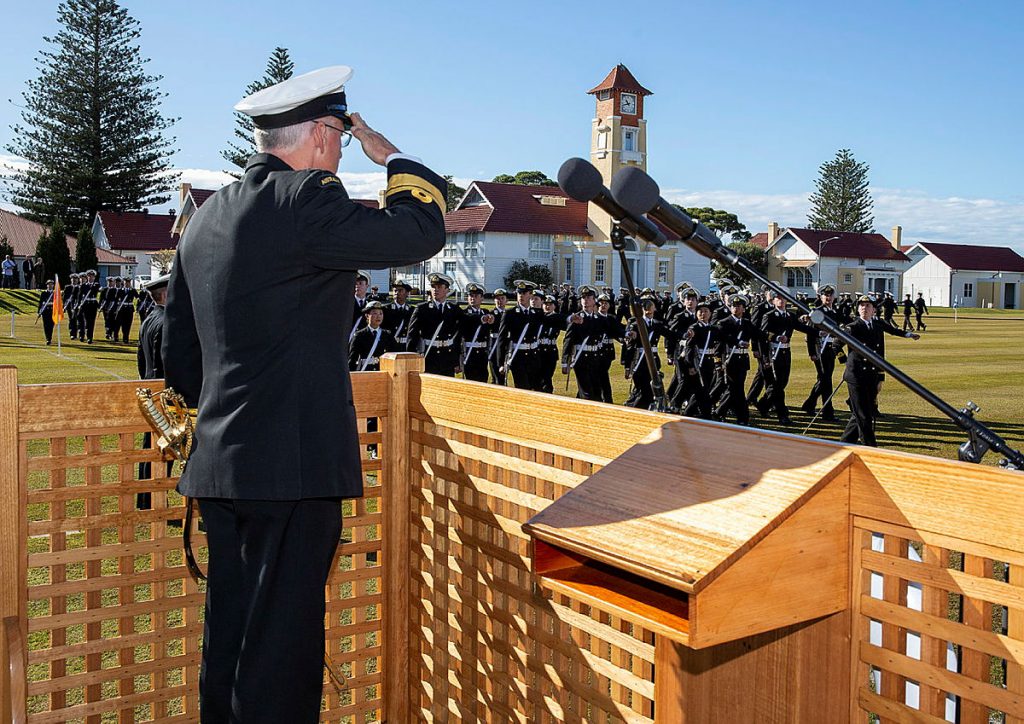 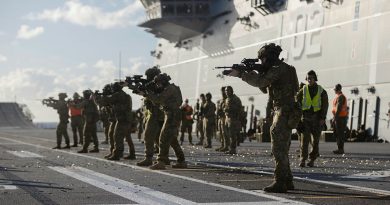 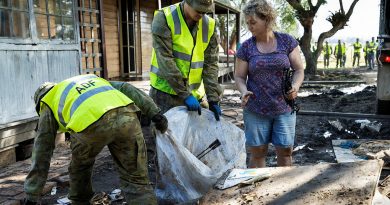