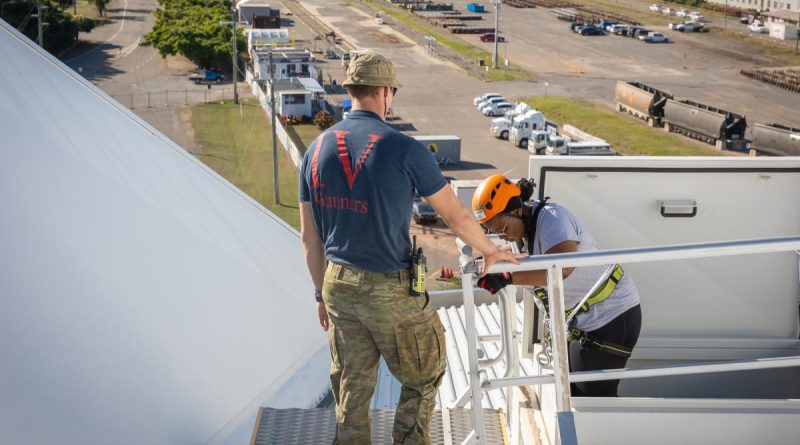 Abseil for Health raised funds and awareness for Brighter Lives at Townsville Hospital, which supports patients and their families, as well as contributing to upgrades for medical facilities and treatments at hospitals across the North Queensland region.

Hundreds of local emergency services personnel and the 4 Regt team raised $50,000 from the event, which involved as many people as possible abseiling from a stadium in a 12-hour period.

Held at Queensland Country Bank Stadium in Townsville, 1372 people completed the abseil within the time limit.

The record had been set in 2005 by 1350 abseilers at Twickenham Stadium in England.

Major Vernon Andrews, from 4 Regt, who was part of the support crew, said it was incredible to see all the abseiling lines hanging from the stadium.

“4 Regiment, and all of the 3rd Brigade, are a part of the North Queensland community, so donating our time was simply the right thing to do in supporting Brighter Lives and our community,” Major Andrews said.

“It was a really great event to be a part of, working alongside the other emergency services and seeing everyone getting involved and invested in reaching the goal.”

Major Andrews watched as participants of all ages climbed over the railing and mustered the courage to lean backwards and slowly release the rope.

“It’s always good to support our community and local charities, but one of the best parts of the day for me was seeing so many people overcome their fears,” Major Andrews said.

“We do a lot of resilience training in the Army, but to watch people of all ages and backgrounds really challenging themselves and pushing through the fear, which was almost paralysing for some, was inspiring to watch.” 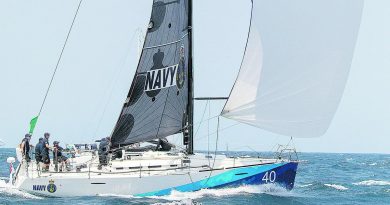 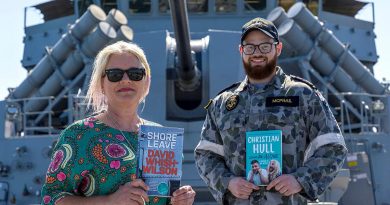 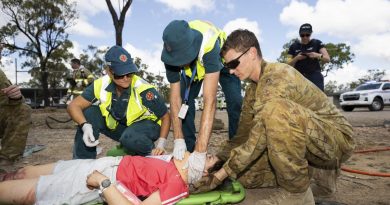