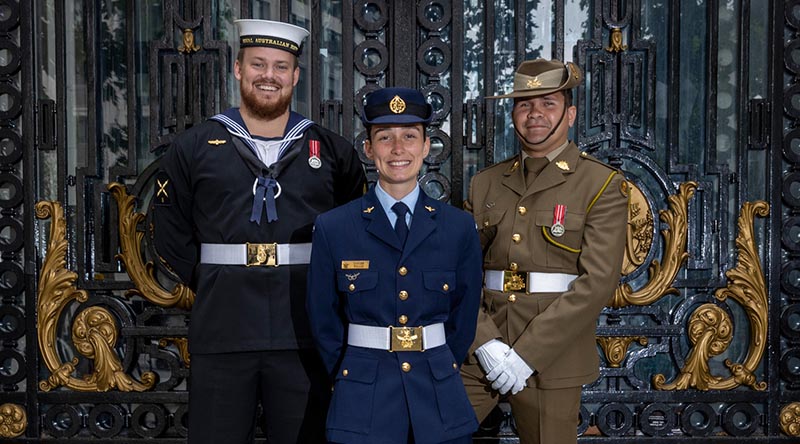 Pounding the historic streets of London in Australian uniform is a long way from Perth for Australia’s Federation Guard member Caylee Wallis.

After nearly two years’ service, she is now located in Canberra posted to the Federation Guard.

“The guard is a great place to work. We have a fun team who work together so well supporting ceremonial jobs across Australia,” she said.

Leading Aircraftwoman Wallis was one of the 41 member contingent from Australia’s Federation Guard that travelled to London to contribute to Her Majesty the Queen’s Platinum Jubilee celebrating 70 years as Monarch.

“It was a moment I will never forget being so close to the cathedral entry and having all the members of the Royal family walk pass me,” said Leading Aircraftwoman Wallis.

“The cheers from the crowd and the sounds of the guard and band made for a very memorable event.”

Along with members of the guard, Leading Aircraftwoman Wallis attended a reception at the Australian High Commission where they were all thanked for their service and duties supporting the Jubilee by the Governor-General General (retd) David Hurley. 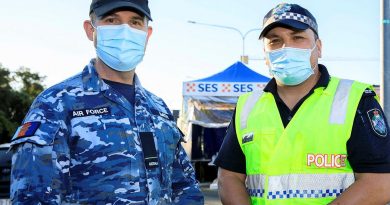 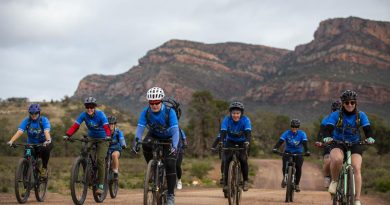 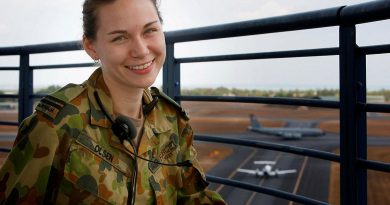