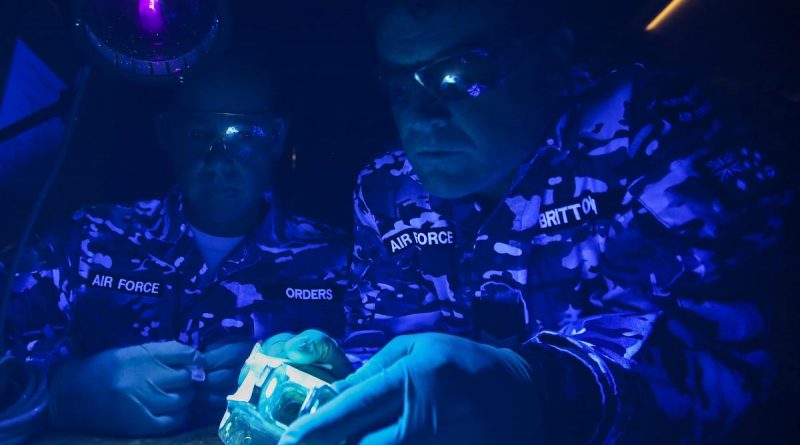 The Defence Aviation Safety Authority (DASA) has been restructured following a review that identified shortfalls in its service.

The functional resource review, that began in 2020 and was put into effect in February this year, identified legacy incongruences in DASA that stemmed from its creation in 2016 through the amalgamation of three other organisations.

The key structural changes in the restructure include the establishment of a DASA Headquarters and Directorate of Aviation Operations (DAVNOPS).

Additionally, the Directorate of Policy, Engagement, Promotions, and Safety, and Airworthiness Coordination and Policy Agency were disbanded on January 21.

DASA has the remit of providing credible and defensible aviation safety regulation, education and training, as well as oversight across the Defence aviation community, and was established in October 2016 when Defence aligned with a global military aviation regulatory system used by more than 30 countries.

“As such, the implementation of the functional resource review and DASA reorganisation will support the vision of DASA becoming an exemplar independent military aviation safety assurance regulator,” Air Commodore Medved said.

“DASA’s implementation of this new structure highlights the organisation’s continuous improvement commitment to meet the demands of our future force, and a rapidly evolving military aviation sector in light of a deteriorating global security environment.”

The former directorate has been functionally realigned within the headquarters to form a business support and governance cell.

The disbandment of ACPA and establishment of DAVNOPS will result in an increased focus on the delivery of operational regulation, education and training, operational certifications, and oversight and enforcement.

Safety assurance personnel currently conduct safety education and oversight, however, the cell will be disbanded in January next year and positions will be integrated into alternate cells as the functional resource review transition is finalised.