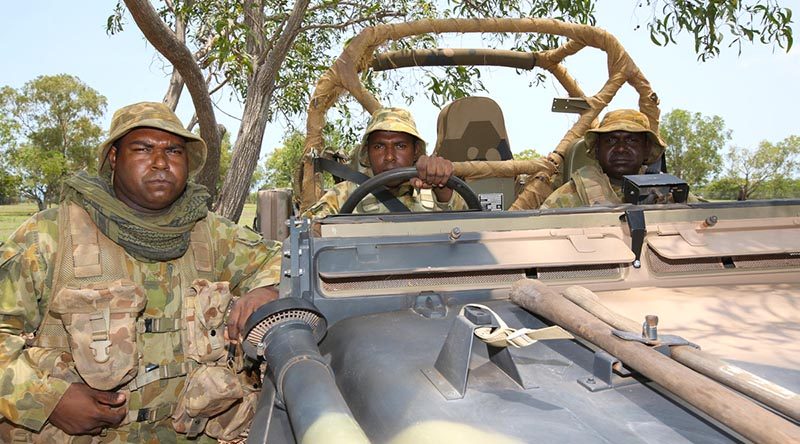 About 90 members of the North West Mobile Force (NORFORCE) will mark the Regiment’s 35th Anniversary with a Freedom of Entry Parade through Darwin on Saturday, 13 August 2016.

The soldiers, dressed in their ceremonial uniforms and carrying their personal weapons, accompanied by Australian Army vehicles and horses, will march from the Darwin City Council Offices up Cavenagh Street, and turn left at Knuckey Street.

They will be greeted by VIP guests at the dais on Raintree Park, and will listen to an address by the Lord Mayor of Darwin, Katrina Fong Lim.

Once the VIP guests have departed, NORFORCE members will continue on to the Esplanade, finishing up at the Darwin Cenotaph.

Members of the public are very welcome to watch the parade and show their support to the members of NORFORCE.

NORFORCE was raised on 1 July 1981 with a similar role to that given to the 2/1 North Australia Observer Unit, which was raised during World War II to observe and report on enemy activities in remote regions of northern Australia.

NORFORCE relies on strong community links for its effectiveness. With support from these communities, NORFORCE conducts foot, vehicle and small-boat patrols over an area of operations that extend more than 1.8 million square kilometres of the Northern Territory and the Kimberley in Western Australia.

These operations are in support of the National Surveillance Plan and to prepare for the unit’s role in the defence of Australia.

Marching in the parade will also be members of the Army Indigenous Development Program who will graduate on Friday 26 August 2016 after five months of military and vocational training at the Batchelor Institute of Indigenous Tertiary Education.

The NORFORCE motto is ‘Ever Vigilant’.. 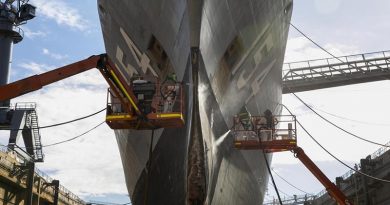 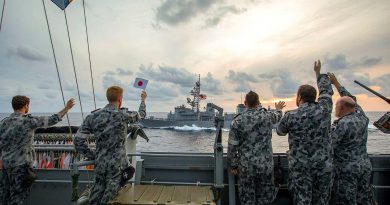 2 thoughts on “NORFORCE to exercise Freedom of Entry – 13 August”