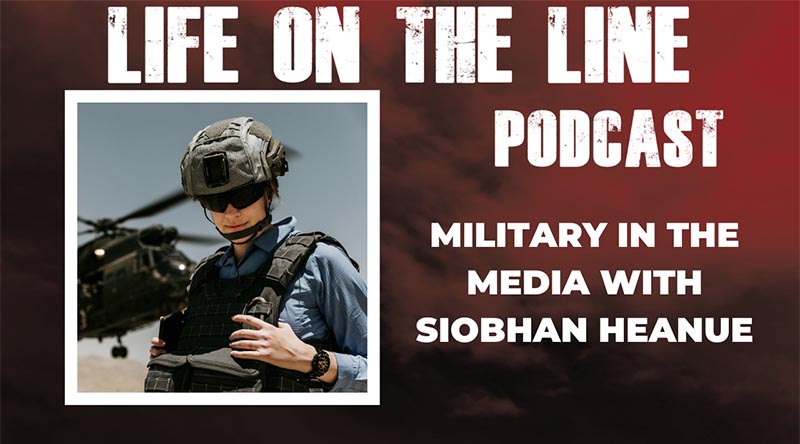 Alex Lloyd speaks with ABC journalist Siobhan Heanue about the relationship between the military, the media and the public.

Siobhan Heanue is an ABC journalist based in Townsville for ABC North Queensland.

She was previously the ABC’s South Asia correspondent, where she reported from India, Pakistan, Afghanistan and Nepal.

She reported from Iraq in the lead-up to the Battle for Mosul in 2016, has covered terrorist attacks and humanitarian crises in East Africa, and repeatedly embedded with the Australian Defence Force.

In the 200th episode of Life on the Line, Alex Lloyd spoke with Siobhan about her career in journalism, the media and public access to the ADF in the 21st century, and the relationship between the media, the military and the public in the wake of current stories being reported on alleged war crimes. 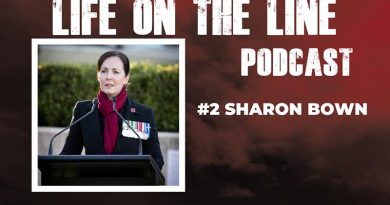 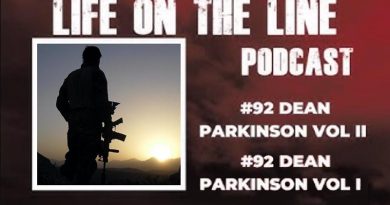 Dean Parkinson – Life on the Line 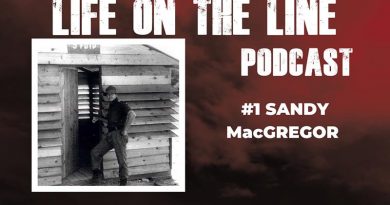