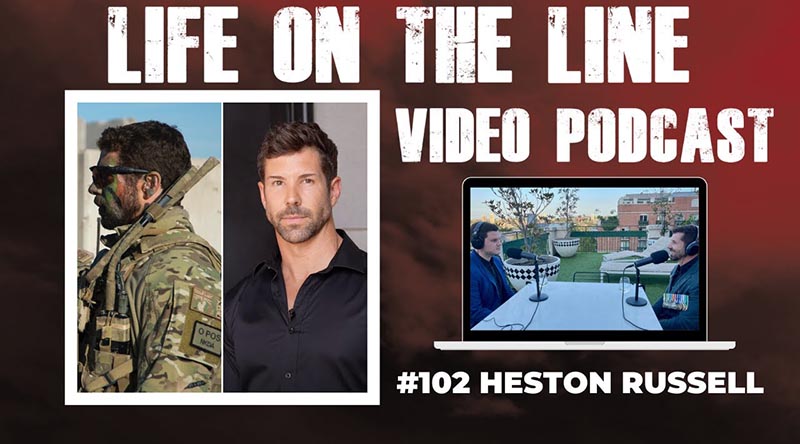 Heston already had a profile in the Australian community through his post-military career in the fitness world and rose to further national prominence in 2020, when an unnamed US soldier accused his platoon of unlawfully killing a prisoner in Afghanistan.

Heston counterattacked, speaking out on national media to strongly refute the claims.

Since then, he’s remained in the public spotlight, becoming a spokesman for the veteran community – through Voice of a Veteran – in the lead-up to and wake of the Brereton report into alleged war crimes in Afghanistan.

Heston also featured in two posts here on CONTACT in relation to rescinding the Meritorious Unit Citation from 3000 SAS soldiers and veterans in the wake of the Brereton Report.

Alex Lloyd spoke to Heston on the balcony of his Sydney home in February 2021 to learn more about the man behind the headlines. 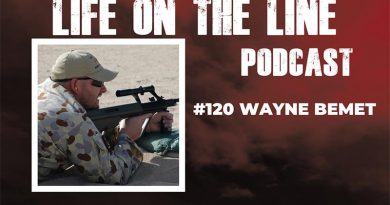 Wayne Bemet – Life on the Line 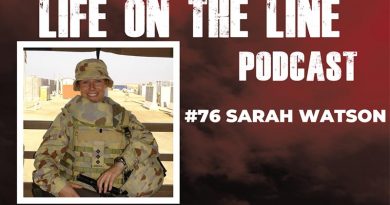 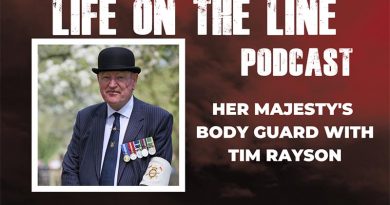