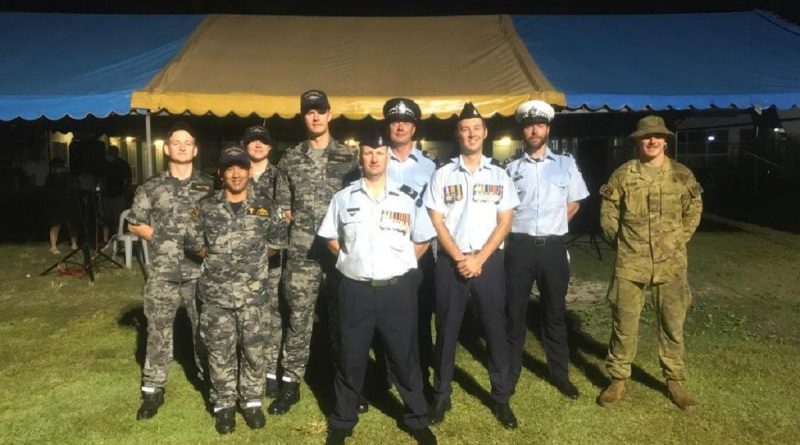 The crew of HMAS Glenelg commemorated Anzac Day at one of the most remote and distant parts of Australia – the Cocos (Keeling) Islands – while deployed on Operation Resolute.

The ship’s company held a dawn service on board, recognising the service, sacrifice and memory of all service personnel who had served and continue to serve Australia in times of war and peace.

“The local community here made us feel extremely welcome, and it was a privilege to be a part of their commemorative service,” Lieutenant O’Neill said.

“These islands have often played a role in Australia’s wartime history, and to be able to remember our past in one of the most remote parts of Australia is something I won’t forget for a long time.”

Able Seaman Taylah Phegan said being part of an Anzac Day commemoration while deployed at sea was a unique experience.

“It’s very easy to be focused on our day-to-day challenges we have at sea on operations, but to take time to recognise and remember those who came before us and the sacrifices they made is very humbling,” Able Seaman Phegan said.

“To be able to do it with my shipmates at sea makes it even more special.”

This is the second consecutive year that Glenelg has been deployed to the Australian Indian Ocean territories for Anzac Day. The crew was at Christmas Island last year.

The ADF has a constant presence in the Indian Ocean territories as part of Australia’s ongoing commitment to national security and border protection operations. 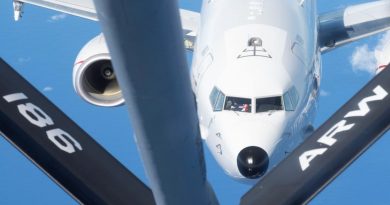 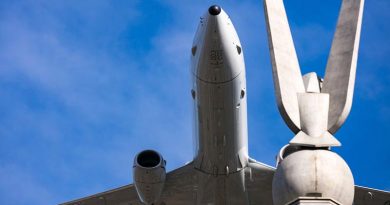 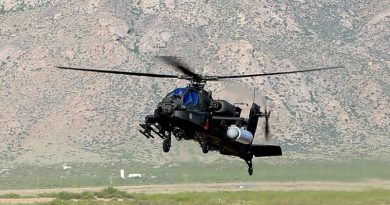