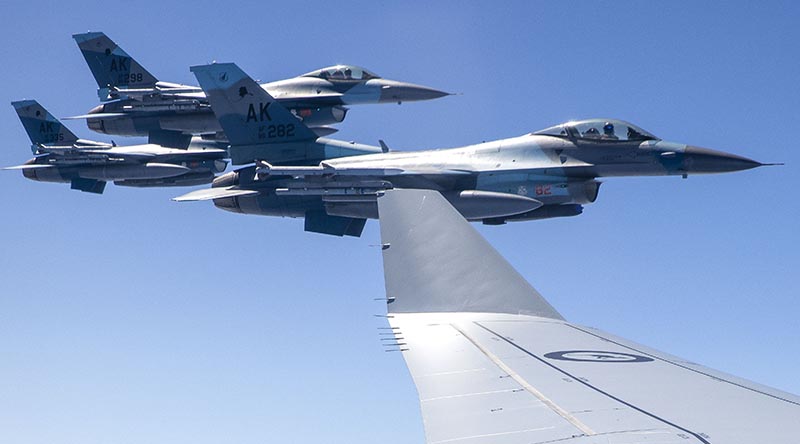 Exercise Diamond Shield, the second of the three exercises, concluded earlier this month.

AWIC aims to provide commanders with expertise in harnessing the combat potential of integrated air, space and cyber capabilities to support the joint force.

“The presence of the United States Air Force F-16C Fighting Falcons challenged our candidates to overcome an adversary with unfamiliar capabilities.”

AWIC is a six month course of high-intensity training, integrating warfighting functions across a range of specialisations within the Royal Australian Air Force.

It is tailored to meet the specific requirements of RAAF capability, aimed at broadening and improving skills.

Upon graduating from the AWIC the air warfare instructors can apply their newly developed skills in assisting RAAF to deliver air power as part of the joint force.

Exercise Diamond Storm is the final exercise in the series and will be conducted in the Northern Territory during May and June 2022.

Diamond Storm will act as a culminating activity where AWIC candidates will be expected to apply the lessons from Exercises Diamond Seas and Diamond Shield to achieve mission success.

Training exercises such as the Diamond Series help ensure the Australian Defence Force remains in a ready state of preparedness to protect Australia and its national interests. 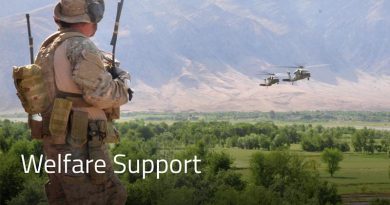 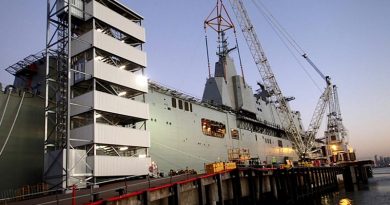