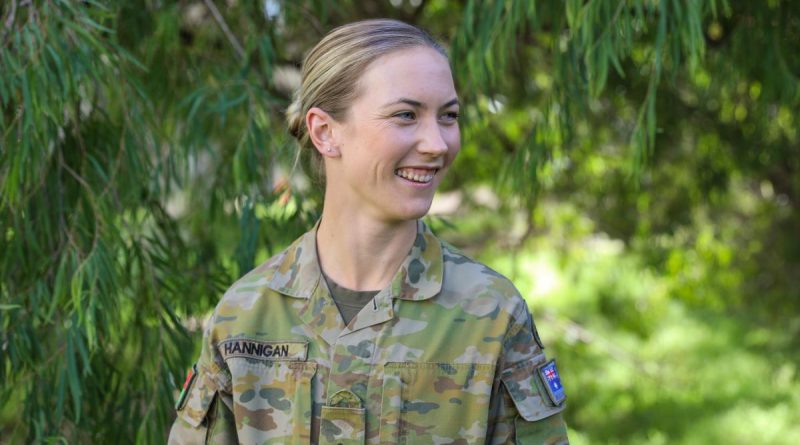 With a population of less than 1500, the town of Quorn, South Australia, is fondly called home by one Army officer.

CAPTION: Lieutenant Amy Hannigan will play a key role in the dawn service at the war memorial in her home town of Quorn. Story by Captain Annie Richardson.

Lieutenant Amy Hannigan, of Headquarters 17th Brigade, will return to Quorn for Anzac Day this year, commemorating its history in conflicts.

Quorn, four hours north of Adelaide, is famous for its four pubs and the Pichi Richi Railway to Port Augusta.

During World War II, Quorn was a vital service point for trains heading north to Alice Springs and carried more than a million troops on their way to Darwin and Papua New Guinea.

“I’m so excited to go home to Quorn for Anzac Day and commemorate the sacrifice of those during war,” Lieutenant Hannigan said.

“Anzac Day to me is a day where we serving members can take time to reflect on our commitment to Australia. Whether that be operationally domestic or overseas, or whether that be in enabling the force, we all have a role to play and history to honour.”

The local council has determined that Lieutenant Hannigan will spend the morning playing a key role in the Dawn Service at the Quorn War Memorial – laying a wreath and reading a poem.

In attendance will be current members of the ADF, as well as veterans, including some who served during the Vietnam War.

“I feel quite proud and privileged to actually be a part of an Anzac Day ceremony, and be surrounded by my family, especially my grandparents,” Lieutenant Hannigan said.

“I did schooling in Quorn, but I have not been home since becoming a Lieutenant. Most of my family have not seen me in uniform.

“I am just really excited and honoured to be selected to be a part of the ceremony, and have the opportunity to acknowledge the history and shoulders on which I stand.” 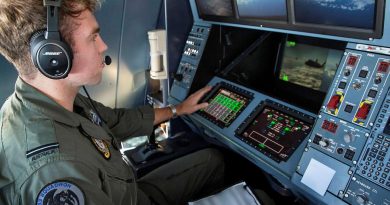 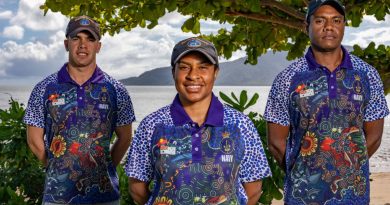 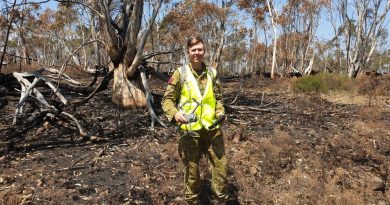