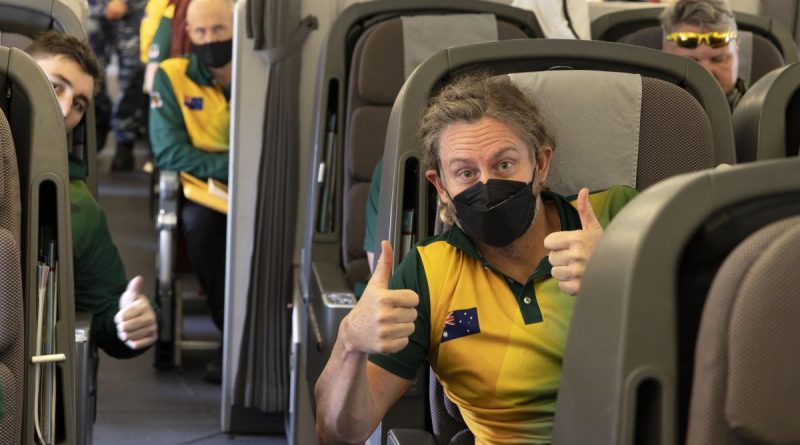 Team Australia has touched down to a warm welcome in The Hague, ready for the start of the fifth Invictus Games which begins this Saturday.

The 32 competitors joined 27 staff members and 72 family and friends on an Air Force KC-30A aircraft from Sydney to give the team time to prepare ahead of their events.

Today, Team Australia competitors, team staff and family and friends were able to preview the sports venue for the first time as they attended a welcome reception at the Nations Home at Zuiderpark where they were greeted by Australian Ambassador to the Netherlands His Excellency Matthew EK Neuhaus. 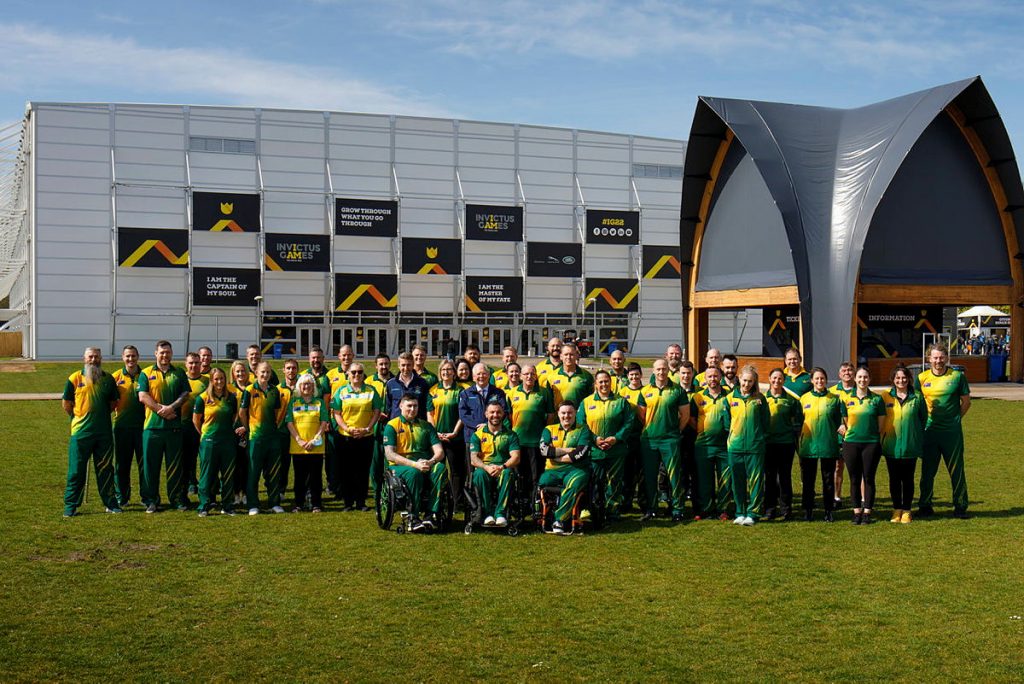 “We actually saw the site with the Australian Ambassador, who spoke about all the preparations the Embassy team has done here to make all these illustrious behind-the-scenes come to life. To see the actual site itself with all its colour and splendour and see many of our other teams arrive on site was really quite moving and brought home that this was really happening.”

Among the enthusiastic Australian competitors is former Airfield Defence Guard Gabriel Ramon, who is thrilled to finally be on the ground in the Netherlands after the two-year postponement.

“I’m not going to lie, when our plane landed it finally sunk in that we were actually here and it brought a tear to my eye,” he said.

“When we came out of the gate at the airport and I saw the ‘Welcome’ sign, I was like, ‘Yes, we’re here. We’re ready to go’.

“And today as we arrived at the Zuiderpark, it just blew my mind. I got goosebumps as we rocked up – it’s mind blowing. I’m just so excited and the adrenaline’s starting to kick in for me.” 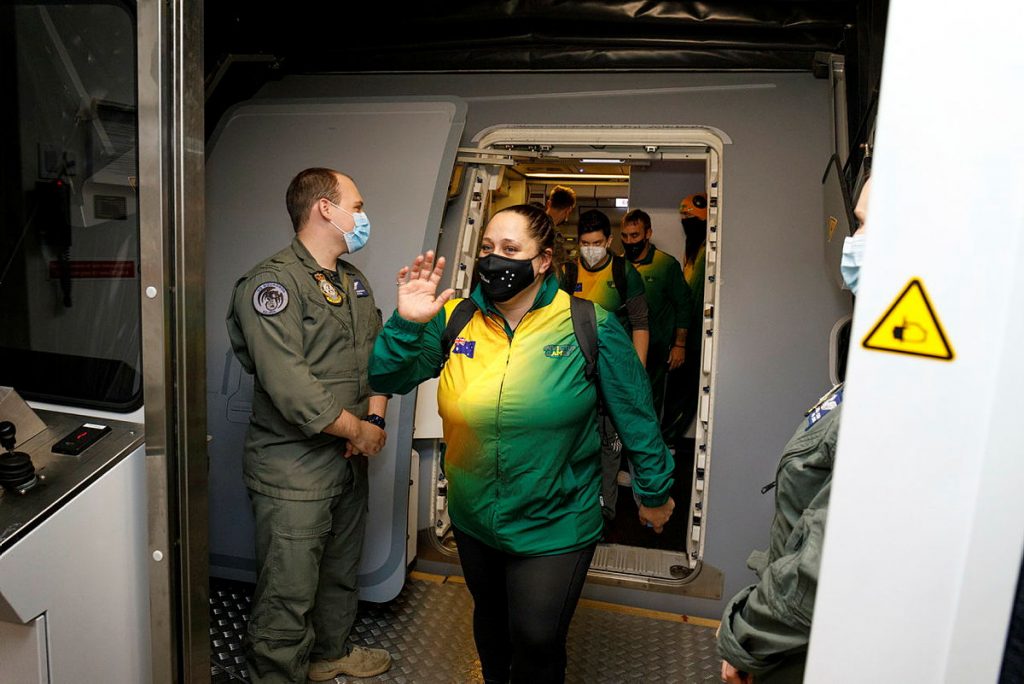 CAPTION: Invictus Games 2020 Team Australia competitor and Co-Captain Australian Army Corporal Sarah Petchell disembarks a KC-30A aircraft during a stop-over in Perth on the way to the Netherlands. Photo by Sergeant Oliver Carter.

“It is becoming more and more real. And I think it’s really leading us into the opening ceremony where there’s going to be a lot of emotion, like we’ve just had in the Nation’s Home and we just saw Team Ukraine come in for the first time to applause and it was very, very emotional. They were getting emotional. We were getting emotional, so already the camaraderie is starting to come out.” 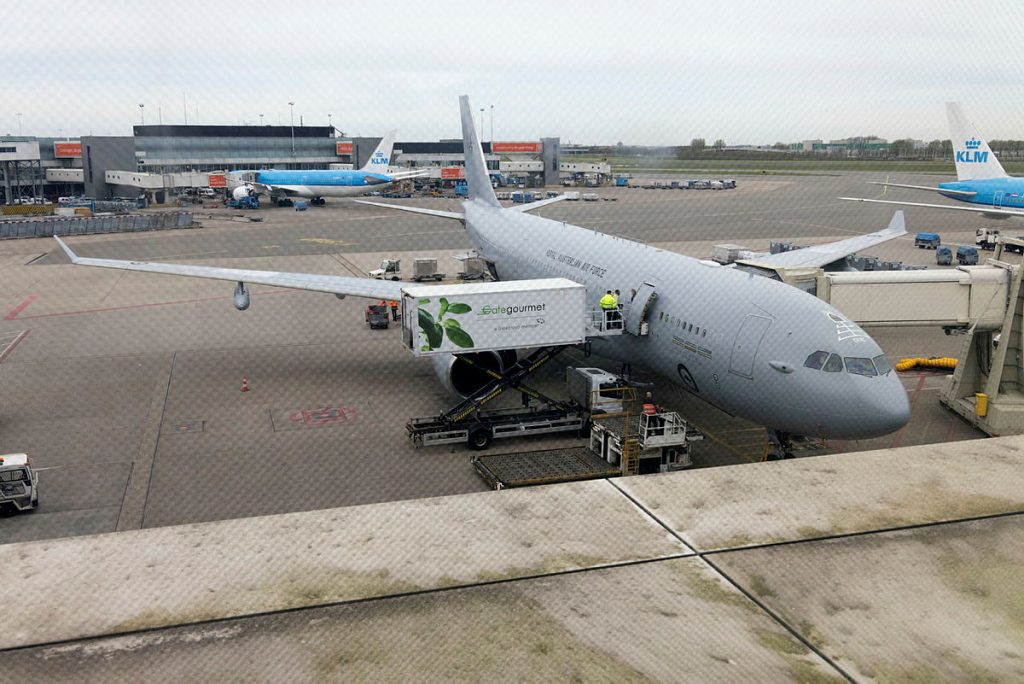 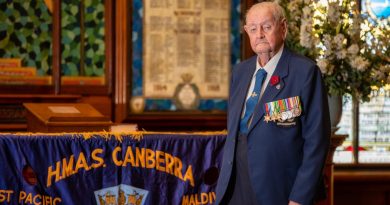 Commemorating the Battle of Savo Island 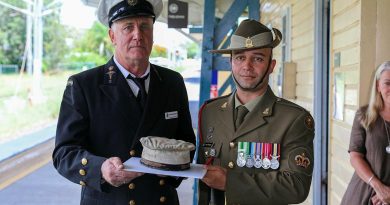 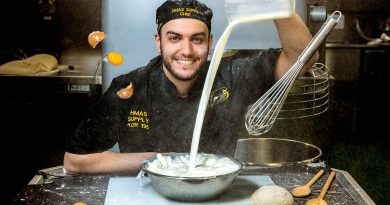