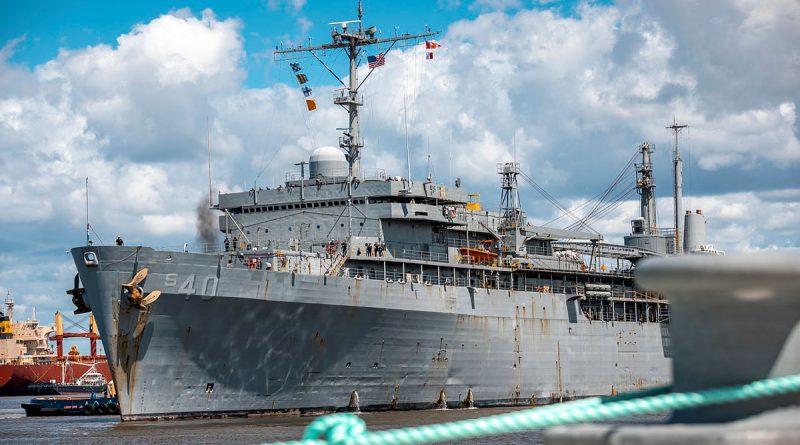 The ship, attached to the US Seventh Fleet and based in Guam, is visiting Brisbane as part of its current deployment.

The visit has been coordinated with the support of the relevant state governments and Australian Border Force.

Commanding Officer of Frank Cable Captain Albert Alarcon said he was proud his crew was able to lend assistance.

“Our ship is very honoured to be given the opportunity to support the local Brisbane community,” Captain Alarcon said.

“The crew has a very high level of volunteerism and interest in public support, so when offered the opportunity to help out, it resonated across the deck fleet.”

Australia’s longstanding alliance with the US is the nation’s most important defence relationship.

It stands as a pillar of security and stability in the Indo-Pacific and it is a testament to shared values and a commitment to an open, secure, inclusive and prosperous Indo-Pacific. 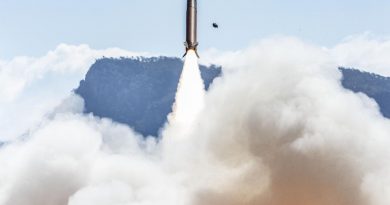 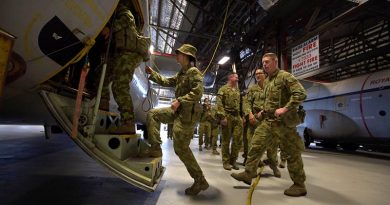