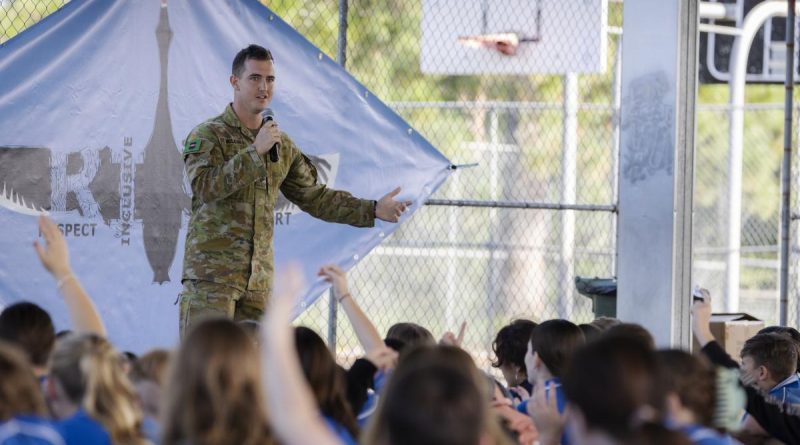 A self-described troublemaker during high school, when Corporal Mitchell McLean from the 1st Combat Signal Regiment graduated Year 12 and exited the grounds of Casino High School, he believed it was to never return.

That was until he deployed to his hometown of Casino, in northern NSW, as part of Operation Flood Assist.

Aiding residents with clean up, Corporal McLean said it was a blessing to come back and help people he personally knew.

“While going to homes that were affected, a lot of people I knew either directly or in-directly through a niece or someone I went to school with,” Corporal McLean said.

“To return here under these circumstances is not ideal but it’s good to know I can give back to my community.

“After finishing work for the day, I have managed to catch up with close family and friends and offer all sorts of assistance.”

Corporal McLean attended Casino High School, one of only two secondary schools in the town, and was invited back as a guest speaker during morning assembly.

“I wanted to get across to the students that school isn’t all bad,” Corporal McLean said.

“There are things outside of school that they can do that might make a great impact on communities or individuals. Army was that avenue for myself, and I am now giving back to my home community.

“I wasn’t the worst or best student, but I told them that everybody is human, especially the teachers, and to just be kind.”

Located in the Northern Rivers area, Casino is described by locals as the center of everything; Brisbane to the north, Byron Bay to the east, and the snowfields and national parks of Tenterfield.

Corporal McLean joined the Army in 2016 and works as a telecommunications technician, currently based out of Darwin.

He said being on Operation Flood Assist had been the most rewarding and hands-on experience in his career.

“I got to have that face-to-face contact with the community and not be behind the scenes,” he said.

“I had actually lived in the house next door to where I was working the other day – a nice trip down memory lane.” 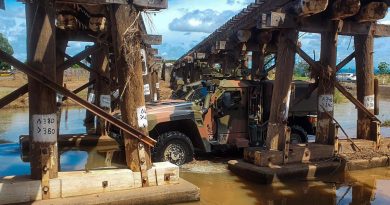 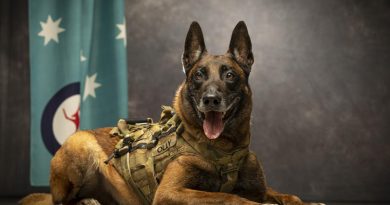 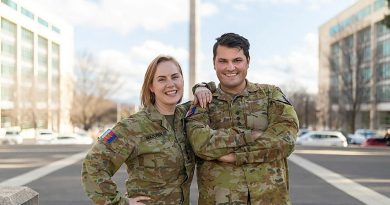