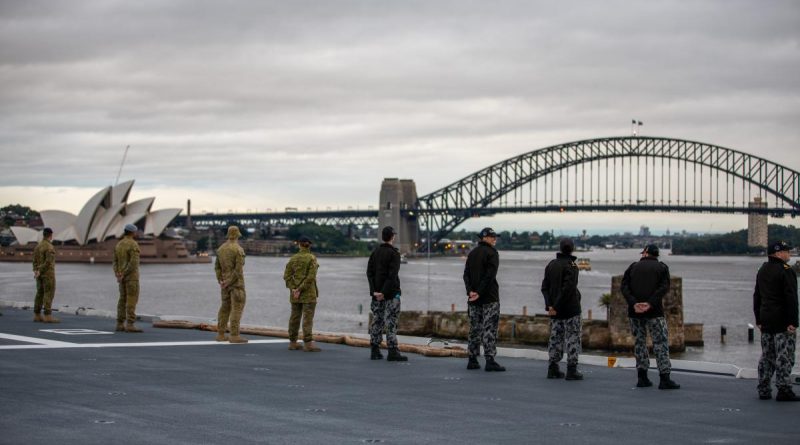 HMA Ships Adelaide and Supply have returned to their home port in Fleet Base East in Sydney after an important mission to assist the Tongan Government as part of Operation Tonga Assist.

After the eruption of Tonga’s Hunga Tonga-Hunga Ha’apai underwater volcano on January 15, Adelaide was deployed at short notice and arrived in the Tongan capital of Nuku’alofa on 26 January, delivering more than 250 pallets of humanitarian and disaster relief stores.

In her first overseas operation, replenishment ship Supply arrived in Tongan waters on February 12 loaded with more than half a million litres of fuel and a second batch of stores.

“It was a challenging seven week deployment but when we got on the ground it really put into perspective the amount of devastation and debris caused by the tsunami,” Captain Watters said.

“There was widespread devastation – damage to buildings and foliage, empty concrete blocks where there used to be houses, and boats hundreds of metres back from the shoreline.

“The mission was to support the Tongan Government, at the end of the day and fitting in with their needs we were able to distribute food and water using the aircraft on board and the landing craft.

“We were able to conduct hydrographic surveys of some of the harbours and do some debris clearance on the ground using the Army engineers.”

Commanding Officer HMAS Supply, Captain Ben Hissink, described the operation including some of the work undertaken by the ship’s crew.

“We were really fortunate – we were COVID-19 free for the whole seven weeks away and that enabled us to get 155 people onto Nomuka Island,” Captain Hissink said.

“We cleared two landing zones for the helicopters to be able to bring in stores.

“We were also able to clear the beach landing site and setup a logistics hub to store all the food coming in via boat.

“For a lot of the crew this was their first overseas visit so to sail into Fiji to re-store and then get to Tonga it was a meaningful opportunity despite the tragic circumstances for our Pacific family.”

Adding complexity to Operation Tonga Assist was the requirement to operate safely during the COVID-19 pandemic – the ADF took this challenge in their stride.

“We’ve trained and operated in contactless environments before – in Fiji last Christmas so we’re used to being able to do it without any risk of spreading COVID19,” Captain Watters said.

HMAS Canberra relieved Adelaide on station in Tonga and remains in the area to continue assisting Australia’s Pacific family. 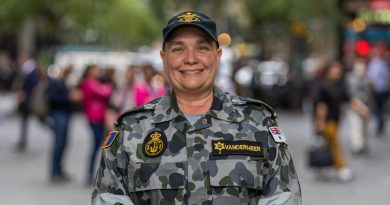 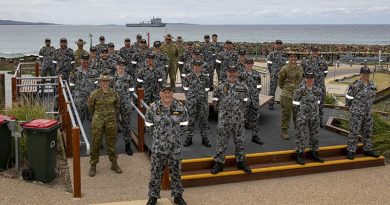 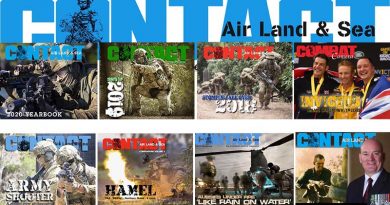