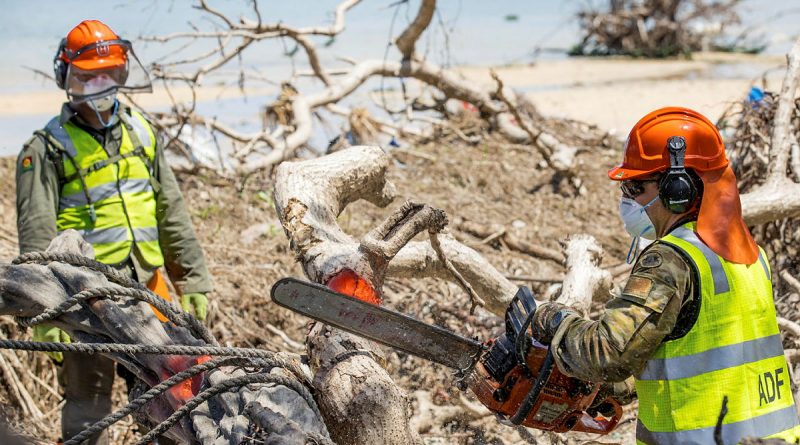 Australian and Fijian soldiers have made considerable progress in a joint effort to clear debris, tackle erosion and make safe community buildings on tsunami-damaged Atata Island in Tonga.

The January 15 tsunami, which inundated half the island, followed an eruption of Tonga’s Hunga Tonga-Hunga Ha’apai underwater volcano.

“Nearly 100 soldiers have cleared debris from communal areas and buildings, including the primary school, in preparation for the return of residents,” Major Ferwerda said.

“We have Australians and Fijians working side-by-side as part of Operation Tonga Assist, and we have achieved a lot on Atata in a short time.”

The town hall on the eastern side of the island can host community meetings once again.

Army engineer Corporal Alexander Pitkethly said it took a fair amount of work to clean it up.

“We cleared the town hall of mud and debris, and used brooms to sweep it clean,” he said.

“The traditional mats people normally sit on have been shaken to remove sand and put away for the community to use later.”

Australian and Fijian soldiers have collected dozens of items and possessions that could be salvaged and stored them safely in community buildings.

Republic of Fiji Military Forces soldier Corporal Teni Talala said Atata was in a bad way when he arrived.

He said it felt good to support Tonga’s recovery.

“It is really an honour because Tonga is a neighbouring country, and they would do the same for us if we had a terrible disaster like this,” Corporal Talala said.

The Republic of Fiji Military Forces and ADF personnel are deployed on Operation Tonga Assist 2022 following a Tongan Government request for support after the eruption of Hunga Tonga-Hunga Ha’apai underwater volcano. 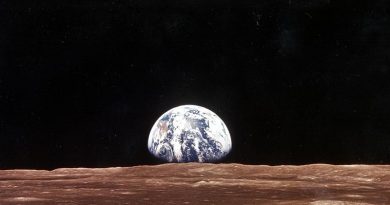 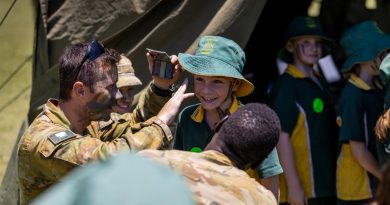