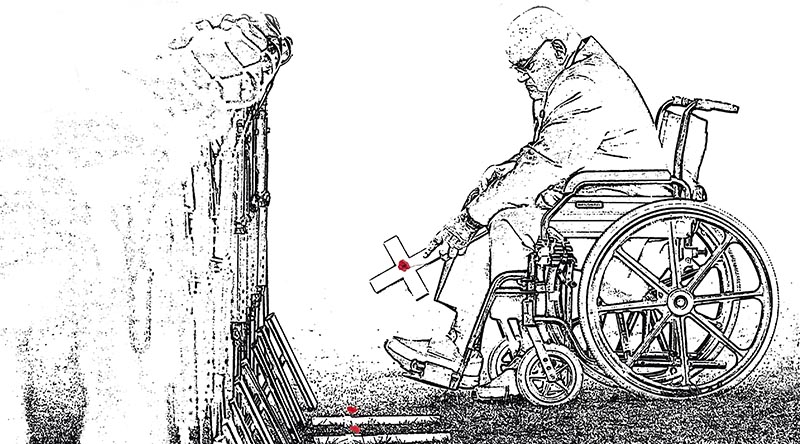 The Obscenity of Conscription (and PTSD)

He sits at the table nursing his beer,
Scruffy, unwashed, a bit smelly I fear,
When he thinks he’s unseen he’ll wipe off a tear.
Come closer I’ll tell you his story.

A bank “johnny” married, the future a joy,
For a pretty young girl and that fine, young boy.
But then you decided his “year” to deploy…
For a war you did not intend winning.

And so, after kissing goodby to his bride,
He stepped onto a bus full of vigour and pride,
To Kapooka was taken – a happy bus ride…
To a war you did not intend winning.

By training, his past wiped off that it might
Be replaced by the will for a jolly good fight
And that he be led by his team to the light…
Of a war you did not intend winning.

Well, he gave his time plus all that he saw,
The killing, the maiming, brute life in the raw,
With the drink that he took to escape from your war,
A war you did not intend winning.

And when it was finished and home he returned,
Two years his life missing, by God how that burned,
Then by erstwhile good friends he found himself spurned,
For fighting your war without winning.

Turned back from its door by the damned RSL.
He was just looking to talk with some others as well
Who’s life, just like his, had been turned into hell
For fighting a war without winning.

And the lovely young bride who’d looked on with such pride
As her husband departed their warm bedside
Has found she can’t talk to nor get alongside,
Of the man she thought had been winning.

For he sits at their table hunched over his beer,
‘Midst all of those things that he once held dear,
And refuses to tell her what she needs to hear,
Thus loosing what they’d both been winning.

Now she has gone to her mum and her dad,
And erstwhile “good friends” think he’s gone to the bad
But you and I know he’s just feeling so sad
And never thinks about winning.

He sits at the table nursing his beer,
Scruffy, unwashed, a bit smelly I fear.
When he thinks he’s unseen he’ll wipe off a tear
And now you know his story. 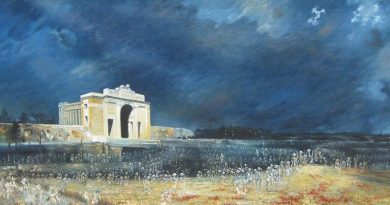