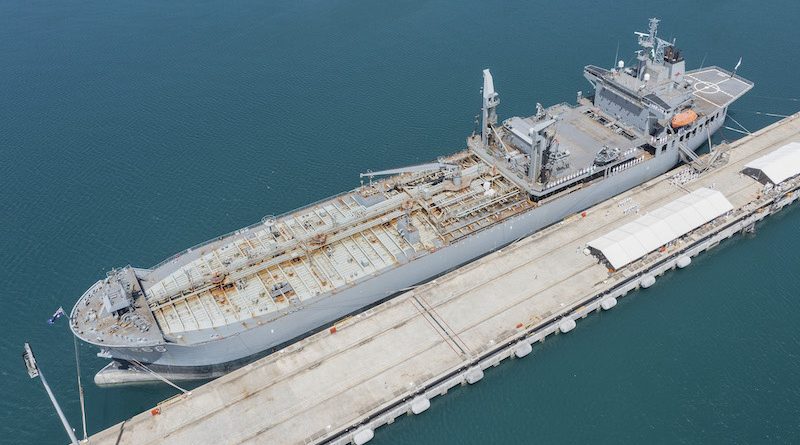 The Royal Australian Navy support ship that holds the record for Navy’s biggest fuel replenishment at sea and played a key role defending Australia’s border has been decommissioned at Fleet Base West in Western Australia.

HMAS Sirius was farewelled yesterday at a traditional ceremony in Perth after 15 years’ service.

Minister for Defence Industry Melissa Price said the big vessel had a big and proud history.

“The ship’s motto was ‘to serve and provide’ and I am very proud to say it has done exactly that,” Minister Price said.

“Sirius broke the previous Navy record for the biggest fuel replenishment at sea in 2013, passing almost 10,000 cubic metres of fuel to US Naval Ship Yukon over 13½ hours.

“And in 2013 and 2014, Sirius also played an important role in protecting our borders as a key part of Operation Resolute, doing patrols as part of Navy’s contribution to our government’s effort to protect our borders.

“There is no doubt today’s decommissioning ceremony marks the end of an outstanding servant for our Navy.”

Since commissioning in 2006, Sirius has conducted more than 770 replenishments at sea and sailed almost 900,000km.

The decommissioning completes the Navy’s transition to the new Supply-class vessels, Supply and Stalwart, which represent an almost $1.4 billion investment in Australia’s naval capability.

HMAS Stalwart was commissioned into service at a ceremony at Fleet Base West last month. 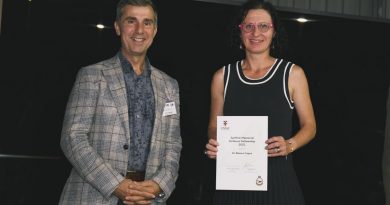 The spirit of the Spitfire lives on 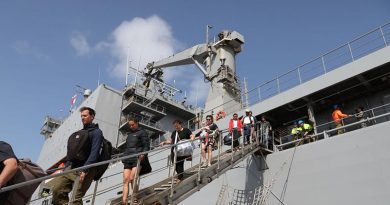 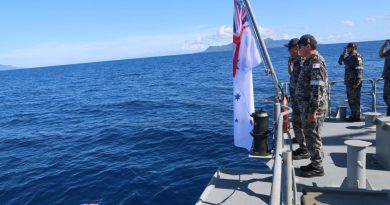