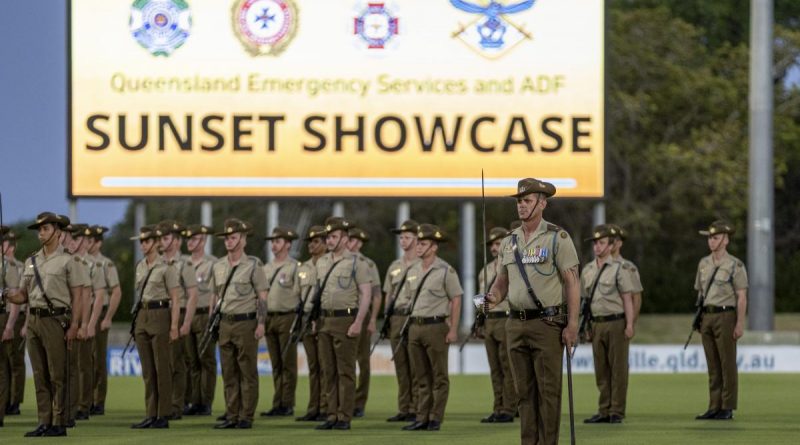 As the sun set over Riverway Stadium, the community of Townsville came together to welcome home soldiers recently returned from Afghanistan and enjoy a night of entertainment provided by local military forces and emergency services.

Preparing for the high-risk weather season and recognising recent pandemic and disaster-relief operations, the sunset showcase was an opportunity to celebrate the strong working relationship between the ADF and emergency services in the region.

The entertainment kicked off with a bang as the 1st Battalion, The Royal Australian Regiment (1 RAR) stunned crowds with a re-enactment of the Battle of Coral before conducting a parade supported by the Queensland Police Service Pipes and Drums and the 1RAR Band.

An atmosphere of pride took over the stadium as families, friends and community members stood together to recognise the soldiers as they stepped out on parade.

Corporal Quinn Jensen was part of the Ready Combat Team which rapidly deployed to support evacuation efforts in Afghanistan and was overwhelmed by support from the community upon its return.

“It’s very humbling to know that we’ve got such support from the local community and to see such a big turn-out. All the seats were filled, so it’s really rewarding,” Corporal Jensen said.

“We’ve had nothing but massive positivity from everyone. They know it was chaotic over there, so we’ve had a lot of support and positive vibes since we got back.”

Recalling his experience working at the Abbey Gate on Kabul Airfield, Corporal Jensen was proud of what his fellow soldiers had achieved.

“It was very intense. I was a little bit nervous but this is what we train for and everyone banded together to get the job done, it was outstanding,” he said.

“We got so many back and we saw the joy and relief of the people after they got out of such a chaotic and fearful situation.”

Townsville mayor Jenny Hill was on parade as the reviewing officer and thanked the soldiers for their exemplary service on behalf of the community.

“This event was a great way for us to be able to showcase not only our emergency services and Defence Force and say thank you, but also to thank those troops, the young men and women who went to Afghanistan during the fall of Kabul,” Cr Hill said.

“We should all be proud of our young men and women, anyone who dons a uniform whether it’s police, paramedics, or Defence, those people are prepared to commit themselves to the protection of our community and we should always have the capacity to say thank you for your service.”

As the crowd stood from their seats to cheer the soldiers off parade, a battle of the bands concluded the night’s entertainment with performances from the Queensland Police Service and 1RAR rock bands. 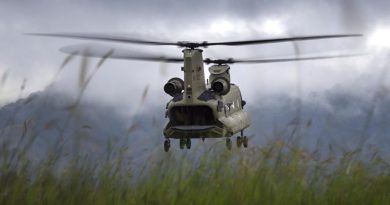 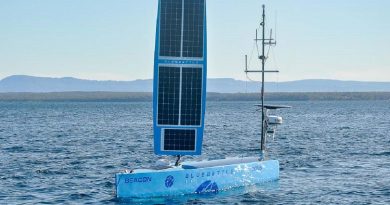 One thought on “Soldiers welcomed home from Afghanistan in style”