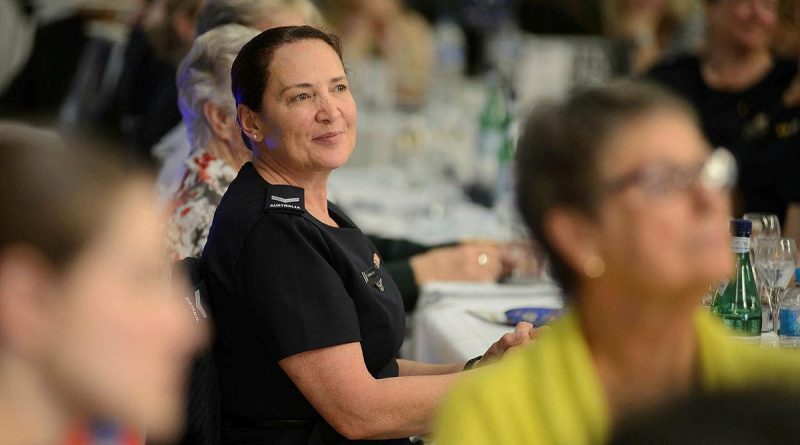 As part of the centenary of Air Force commemorations, a Women in Air Force luncheon was held in Western Australia on October 21 to recognise the contribution and sacrifice of all women who have served and continue to serve.

The event was held at the Royal Australian Air Force Association museum at Bull Creek.

Senior Officer of Western Australia Air Commodore Fiona Dowse was the keynote speaker for the event and spoke of her experiences as a member of both the WRAAF and RAAF over her 45-year career.

“This commemoration is not about singling out women as something special; rather, it is about appreciating the history of service by women and sharing our stories as we socialise and inspire each other,” Air Commodore Dowse said.

The WAAF was formed in March 1941 after considerable lobbying by women who were keen to serve.

It was the first military organisation in Australia for women that focused on skills other than tending to the sick or injured.

The formation of the WAAF set a precedent, paving the way for the establishment of similar organisations in Navy and Army.

Some women joined the WAAF because they saw it as their patriotic duty, others to see the world, and some to escape the social confines of life at home, reasons that haven’t changed much with time.

Women performed a variety of roles and were posted to bases throughout Australia.

The WAAF was disbanded in December 1947, but it had made its mark on society.

It was truly an Australian wartime success story.

In 1950, the contribution made by the women of the WAAF was recognised in the formation of a permanent WRAAF.

It had been originally intended to let the service grow slowly and limit initial recruiting mainly to ex-servicewomen.

However, interest in joining was high and, by October 1950, more than 2000 women had applied to join the WRAAF.

Some changes were made to service conditions for WRAAF members, but employment categories they could work in were still restricted.

It would continue to be a sought-after service to join, but it was disbanded in 1977 and female personnel were absorbed into the mainstream RAAF. On transfer into the RAAF, women were allowed to do more jobs, but restrictions based on gender continued until 2013.

Change has been slow, but it has been achieved and now women can apply for any employment category.

“When I joined the Air Force, there was no equal pay for women, and childcare outside of relatives and maternity leave was non-existent,” Air Commodore Dowse said.

“My recruit course was all-female, and the curriculum was more like finishing school rather than preparing us for war as male recruits handled weapons and we were taught how to handle a floor polisher.

“Within society, technological advances, medical advances and the realisation that women are capable of so much more has led us to today’s women in the RAAF. 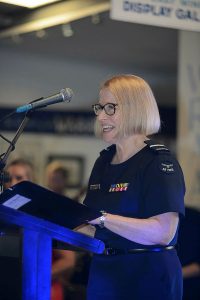 Air Commodore Dowse encouraged the guests to share their stories as a way of paying tribute to the service and sacrifices of all women who have contributed to Air Force in its first century.

“There is so much to celebrate today with all of these amazing women all in one room. I encourage you to speak with as many as you can to share your stories and inspire each other,” Air Commodore Dowse said. 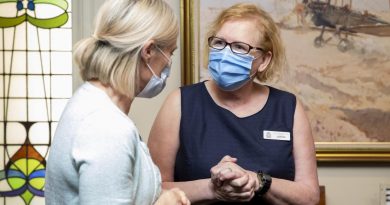 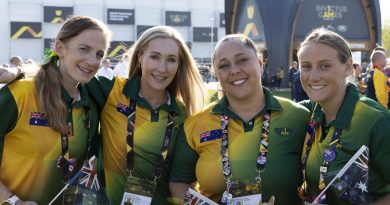