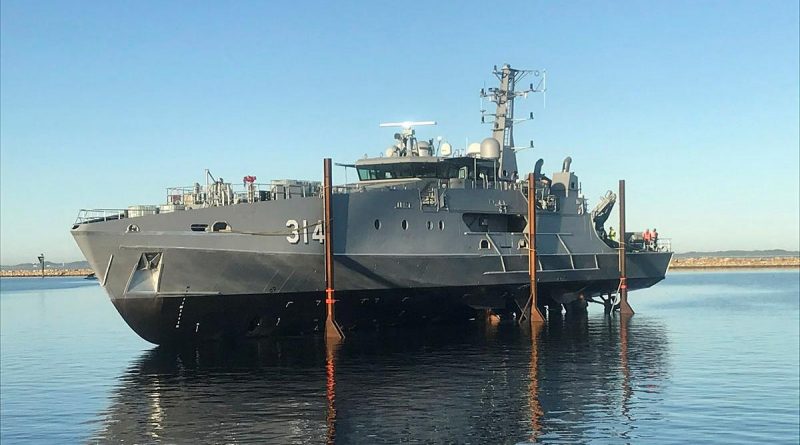 The first of six Evolved Cape-class patrol boats was recently launched at the Austal Ships shipyard in Henderson, Western Australia.

Head Maritime Systems Rear Admiral Wendy Malcolm said the vessels would replace the Navy’s Armidale-class patrol boats and would be used as interim patrol platforms until the commissioning of the Arafura-class offshore patrol vessels.

“With all six Evolved Cape-class patrol boats to be built in WA, we are continuing to strengthen Australia’s naval capability while supporting local jobs.”

Austal has commenced construction on the remaining five boats, the first of which is expected to be accepted by the Navy early next year.

The 58-metre long boats are being built with a number of enhancements, improving operational capability and crew capacity compared to the vessels already operated by the Navy and Australian Border Force. 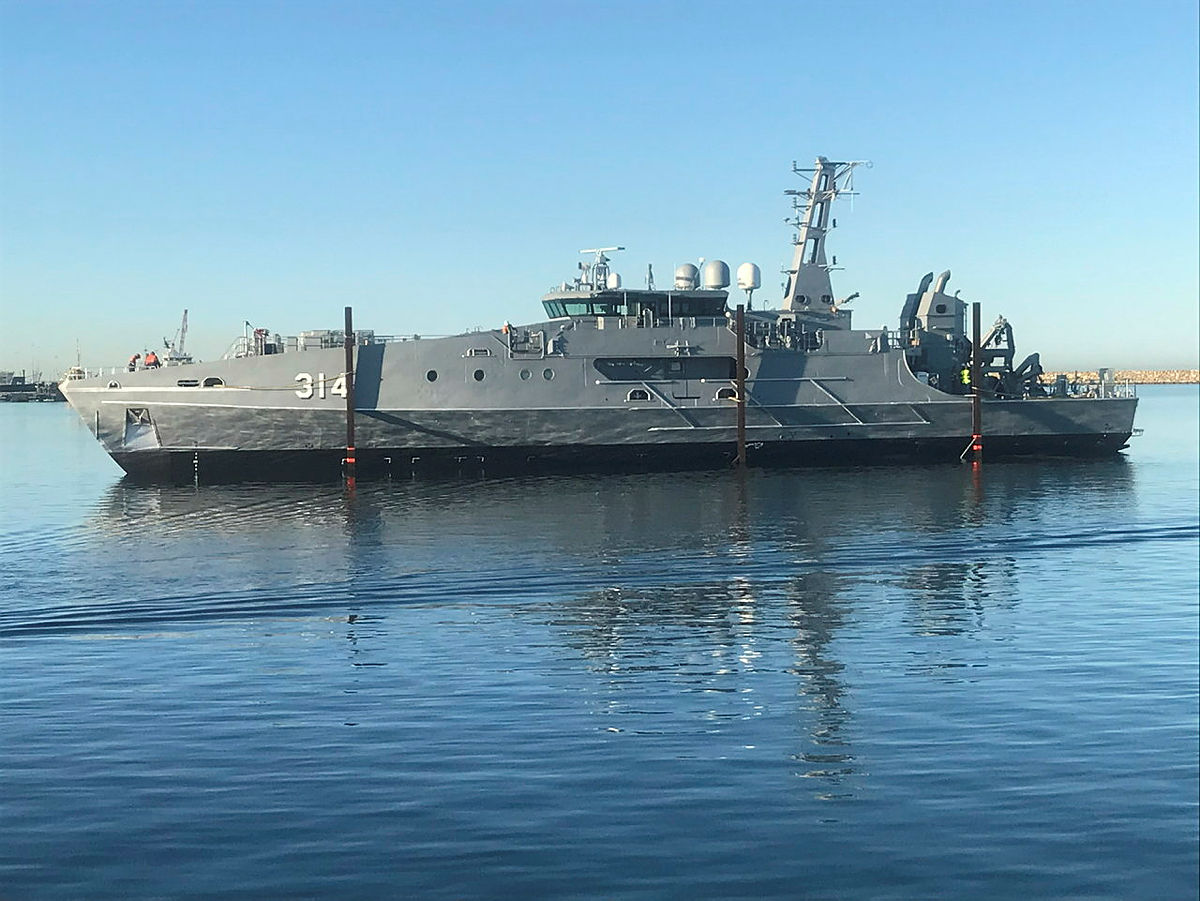 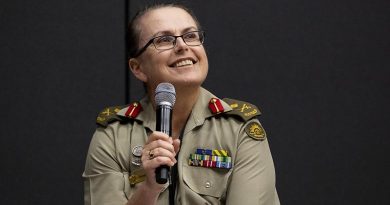