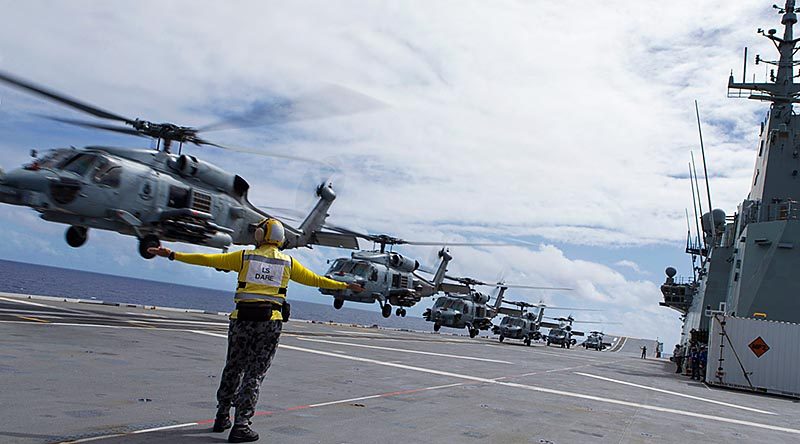 A suspension was enacted as a precaution after an MH-60R helicopter attached to HMAS Brisbane ditched in the Philippine Sea on 13 October during a routine flight.

Commander Australian Fleet Rear Admiral Mark Hammond said initial evidence indicated that the incident was not an issue impacting the rest of the MH-60R fleet.

“The MH-60R is a reliable platform, with more than 300 operating worldwide,” Rear Admiral Hammond said.

“Navy has a rigorous and regular maintenance schedule to ensure they remain both safe and effective.”

Rear Admiral Hammond didn’t say what the cause of the accident was – just that it wasn’t a maintenance or mechanical.

The three air-crew on board the helicopter at the time of the incident will remain deployed with HMAS Brisbane. 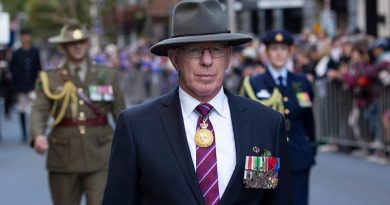 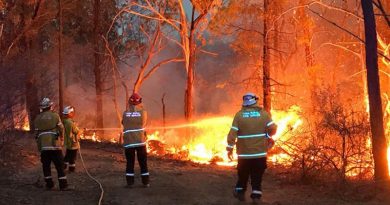