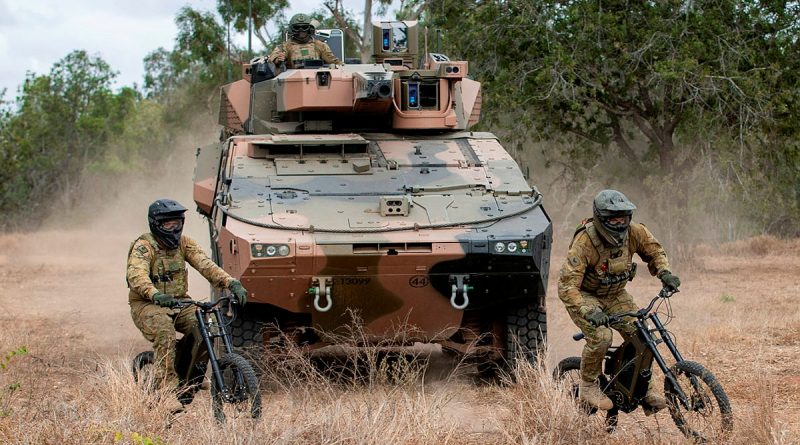 The subtle buzz of a battery-powered motor is all you will hear from the 2nd/14th Light Horse Regiment’s (Queensland Mounted Infantry) (2/14LHR [QMI]) trial stealth reconnaissance e-bikes.

With a top speed of 90km/h and range of 100km, the stealth reconnaissance e-bikes have improved the regiment’s capability to scout for information while remaining under the detection threshold, usually deploying as a detachable element of the Boxer combat reconnaissance vehicle.

Corporal Thomas Ovey was one of the first soldiers to pioneer the new capability as part of 2/14LHR’s (QMI) A Squadron trial, and explained the advantages the e-bikes provided when gathering information on the battlefield.

“It allows us to do safe-handing of information, whether that’s information people have found on the battlefield, or even if one of the troops takes photos on their phone and wants to send it back to headquarters,” Corporal Ovey said.

“They’ll call us up, we’ll get the stealth bikes out, head down there and grab the information. It’s a lot quicker.

“We cover more ground much faster, and it saves time instead of waiting for troops to come to us when they’ve found something.

“It’s easier to punch out the e-bikes and return.”

Corporal Ovey outlined the types of tasks he had been using the e-bikes for during training exercises this year.

“It helps us achieve a lot with our reconnaissance work, sighting routes for the Boxer combat reconnaissance vehicle, including reconnaissance of creek lines so we can determine whether we can get the vehicle through,” he said.

Corporal Ovey also explained why the e-bikes were superior to a motorbike, and how much he was enjoying riding them.

“The footprint is minimised due to less power, less noise, and you’re not kicking up much dust that could be seen by enemy forces,” he said.

“It’s much more effective than a standard motorbike.”

“We all join the Army to find a little bit of excitement,” he said.

“This is one of those things about the job that’s exciting, fun and awesome.”

A trial report on the potential employment of the stealth reconnaissance e-bikes capability in the combat brigades will be provided by the end of the year. 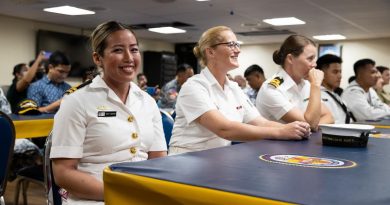 Pacific Partnership concludes in the Philippines 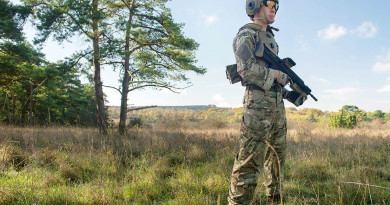 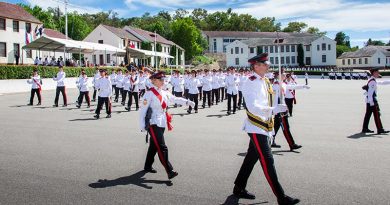 One thought on “Electric pushies finding role on battlefield”