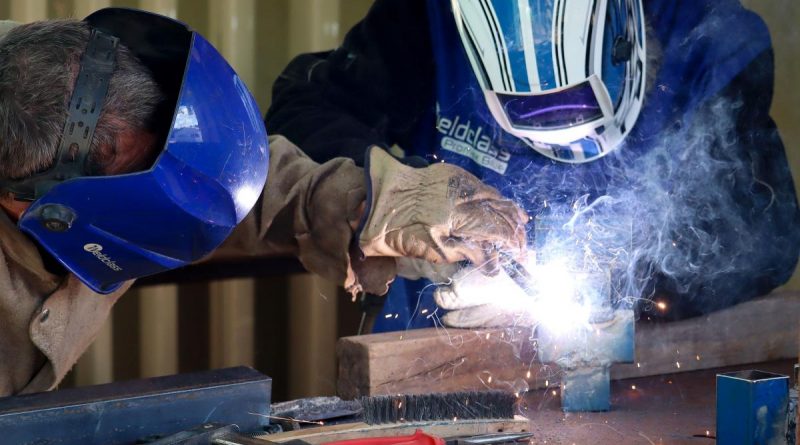 Throughout his life, Sapper Malcolm Stewart has worked in numerous construction roles at various locations, but since 2002, one constant has been his commitment to the Army Aboriginal Community Assistance Program (AACAP).

Since deploying to his first AACAP in Beagle Bay, Western Australia, in 2002, Sapper Stewart, who calls the Broome area home, has looked forward to the months spent working alongside Aboriginal communities each year.

This year, he completed his 16th AACAP in Pormpuraaw, a community situated on Cape York’s west coast, just south of the Edward River and about 660 kilometres north-west of Cairns in Far North Queensland.

“It’s a small country town by the sea but you can’t go swimming because there’s crocs.”

The contingent arrived in Pormpuraaw in early June, and over the next three months worked hard to complete construction works. They included two subdivisions for future town growth and a large shed for the community men’s group.

The contingent also completed a range of smaller construction tasks for the community, including road repairs, the construction of a memorial in the centre of town, and upgrades to a community garden and barbecue area.

For Sapper Stewart, it’s those smaller tasks that reap the biggest personal rewards.

This year he taught up to 10 community Pormpuraaw members how to weld and carry out construction work.

“I worked alongside other trainers to enhance the capabilities of trainees in the community,” Sapper Stewart said.

“We opened up new horizons and broadened the trainees’ outlook on what they can achieve so that not everything has to be brought in from Cairns or Brisbane.

“We made park benches for outside the general store so the elders can sit down and rest before they shop or stop to have a chat.

Making a difference in the lives of the trainees and community members and helping them reach their goals is one of the reasons Sapper Stewart looks forward to the next AACAP year after year.

AACAP 2020 was postponed because of the global pandemic, and it was shorter than normal this year, but Sapper Stewart usually spends most of his time each year on the program.

In 2008 he was awarded the Conspicuous Service Medal for meritorious achievement as a tradesman and a trade mentor for the AACAP training team, and he has a new goal.

“I’m in second place at the moment for the most amount of AACAPs completed by an Army soldier,” he said.

“Next year, I hope to equal that record.”

“I’ve always been on the move, so part-time Army service suits me,” he said.

“I see myself as a professional ‘AACAPer’ so I plan on serving in the Army until I’m forced into retirement one day.” 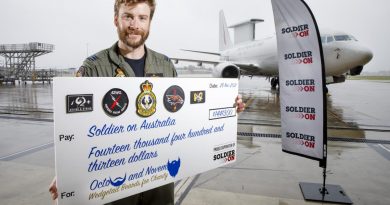 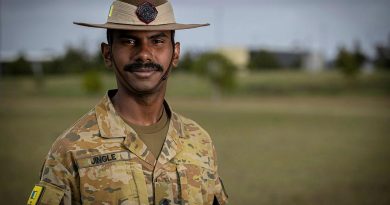 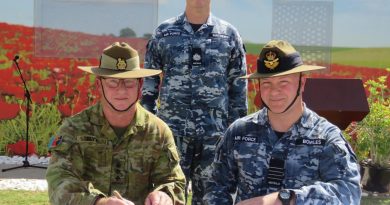