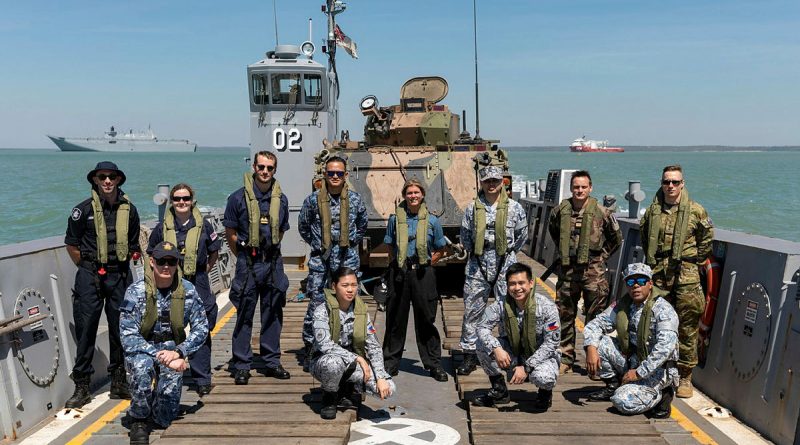 The international personnel join about 700 ADF and government personnel who have deployed in HMA Ships Canberra and Anzac for the regional engagement activity that will be held across South-East Asia and is aimed at sharing ideas, information and skills.

Philippine Navy’s Lieutenant Chester Ramos is one of the foreign contingent hoping to make the most of his time at sea.

“For me, it’s very exciting to work with other nations, sailing with IPE21 in HMAS Canberra, and learning other cultures,” Lieutenant Ramos said.

Lieutenant Commander Mohn Hafiz Azami, from the Royal Malaysian Navy, said he was also looking forward to the networking opportunities that will come from participating in the activity.

“Working with other regional partners and sailing on board HMAS Canberra increases the level of understanding of operational capabilities for the combined good of the region,” Lieutenant Commander Azami said.

The annual activity was postponed last year because of the COVID-19 pandemic but has resumed this year with modified engagements, including virtual workshops, fly-in-fly-out training teams and at-sea activities.

Commander IPE21 Commodore Mal Wise said despite the deployment being contactless, other activities have been planned to ensure meaningful engagement.

“We value this opportunity to work with regional partners in a wide variety of ways during IPE21, including our deputy commander being from the Philippine Navy,” Commodore Wise said.

“IPE is a powerful way for Australia and partner nations to continue to reinforce that a secure, prosperous and inclusive Indo‑Pacific benefits all nations in the region.” 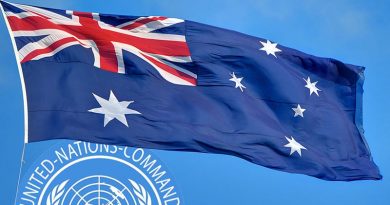 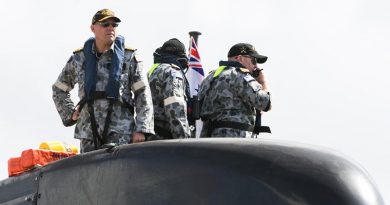 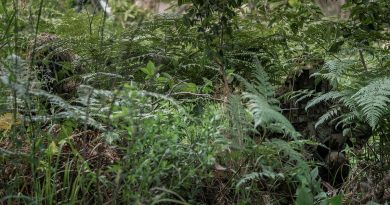