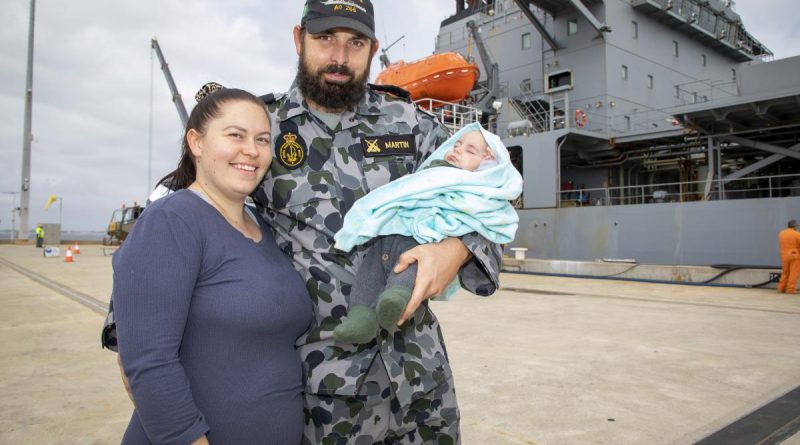 Navy replenishment vessel HMAS Sirius is living up to her motto of “serve and provide” one last time before decommissioning in December.

After 15 years of service, the ship has commenced her final deployment, which will take her to South-East Asia and the south-west Pacific.

Commanding Officer Sirius Commander Chris Doherty said the ship’s crew would conduct her final replenishment at sea before her support function to the fleet is taken over by the two new Supply-class replenishment ships.

“Sirius has been an enabler to the fleet and our regional partners for over 15 years, so a final deployment serving Australian and allied warships is a fitting end to her,” Commander Doherty said.

Sirius entered service in the RAN on September 16, 2006. The former commercial tanker was purchased by the Australian Government in 2004 and underwent extensive modifications, including the addition of a flight deck, before being commissioned.

Sirius has the capability to replenish ships at sea by day and night, and replenish two ships at a time while also conducting simultaneous vertical replenishments via helicopter. She has transfer points for fuel, water and stores.

Sirius has served with distinction as the fleet replenishment vessel, conducting more than 740 replenishments at sea with Australian ships and a variety of foreign warships, including US aircraft carriers.

Leading Seaman Cartledge, fondly recalling when Sirius first sailed on her maiden voyage, said returning to home port for the last time would be touching.

“Seeing my family welcoming me back from deployment this time will hold even more special memories and I look forward to the last hurrah as I march down the gangway for the last time,” she said.

Leading Seaman Wilson-Mitchell has enjoyed three postings to Sirius and was looking forward to one last sail on the ‘Fat Kid’, but echoed the mixed feelings of his shipmates.

“Watching the white ensign being lowered for the last time will be sad,” Leading Seaman Wilson-Mitchell said.

On completion of the operational phase of her current deployment, Sirius will hand over responsibility for replenishment and logistical support to HMAS Supply and Nuship Stalwart, which is due to enter service later this year. 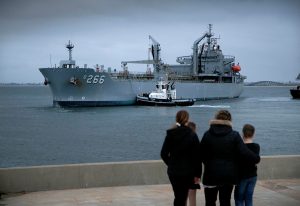 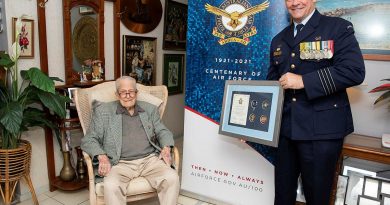