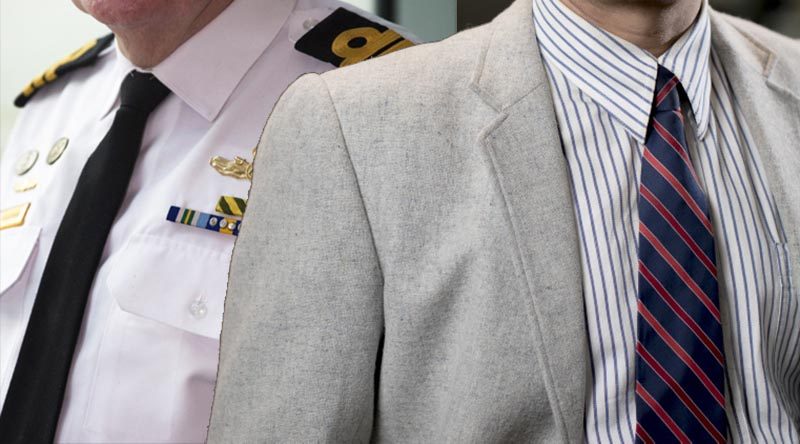 Minister for Defence Personnel Dan Tehan said improved transition services for Australian Defence Force personnel have been rolled out across the country after successful pilot programs.

“This is making their transition from Defence to civilian life less stressful and helping them find meaningful employment.

“Since the new coaching model was launched, 1145 ADF members have commenced their transition with the support of an ADF Transition Coach.

“Early indicators show the new system is delivering results, with 67 per cent of personnel surveyed rating their transition a ‘success’.

“The government recognises the transition from the military to civilian life is a key phase for ADF personnel and we have targeted support and services at this period to reduce stress and increase opportunities.

“Members now receive an individual transition action plan so they can leave the military with all of their important documentation, such as their Service record, medical and dental records, pay and administrative details.

“The focus on improving opportunities for veterans to find meaningful employment complements the work being done through the Prime Minister’s Veterans’ Employment Program.”

Mr Tehan said the model would also allow Defence to better identify those who require additional support, including providing appropriate links to community support, and referrals to health and wellbeing services.

The transition service provides ADF members with professional career coaching before leaving the military and up to 12 months after they leave.

The service will support around 6000 ADF members who transition each year through 13 ADF Transition Centres on or near all major bases across Australia.

For more information on the career coaching service, visit the Department of Defence website at www.defence.gov.au/dco/transition

Mr Tehan said ADF personnel had unique skills and experience that was in demand by employers.

He urged Australian businesses that were employing veterans to nominate for the first annual Veterans’ Employment Awards.

Nominations for the Veterans’ Employment Awards are open until 22 December 2017 and can be submitted at www.veteransemployment.gov.au 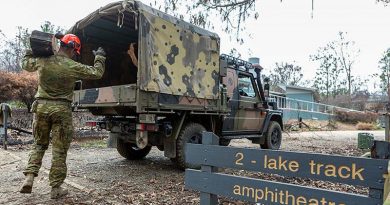 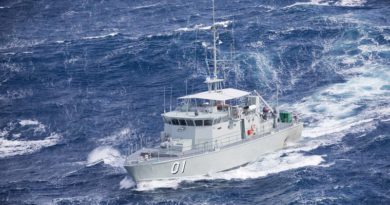