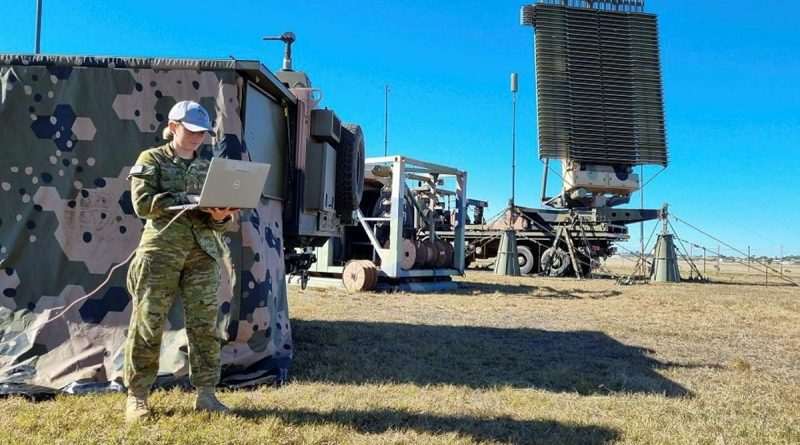 These deployments formed part of No. 41 Wing’s commitment to the delivery of sensor and communications effects for the exercise.

As the largest bilateral training activity between Australia and the United States, Officer Commanding No. 41 Wing Group Captain Brett Risstrom said TS21 was important to train and test unit capabilities with international partners in a range of operational environments.

“As part of the exercise activity, these 41 Wing unit deployments made an important contribution to delivering the surveillance picture for the exercise – for all participants,” Group Captain Risstrom said.

“Deployed elements of 3CRU and 114MCRU transmitted data via satellite to the Control and Reporting Centre at RAAF Base Williamtown, near Newcastle,” Group Captain Risstrom said.

“The transmitted data provided operators with vital communications and surveillance information to manage aircraft postures, detect and track opposing aircraft, and be able to provide tactical direction to aircraft, assisting in the coordination of the missions.”

The unit benefited from the high-paced training of TS21 to complete competency upgrades for both air battle managers and air surveillance operators.

Additionally, the activity provided an opportunity to support the forward deployment of sensor equipment, cooperation with other command and control systems, and validation of tactics, techniques and procedures to ensure proper integration with counterparts within allied forces.

“TS21 was an important force-generation training activity as it allowed 41 Wing units to maintain the highest level of operational proficiency in both deployable and fixed-base environments,” Group Captain Risstrom said.

As part of Surveillance and Response Group, No 41 Wing delivers persistent and focused air defence and air battlespace management for the joint force. 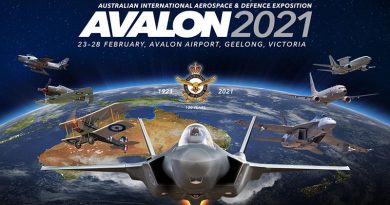 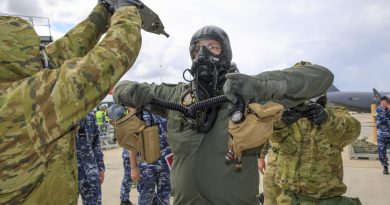 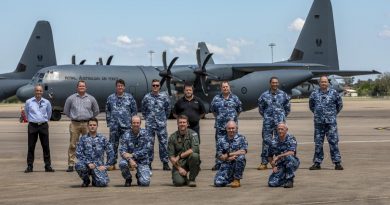 Leading the way in training