The stage is set for the ADF and its United States (US) partners to undertake high-end joint land combat against a capable enemy force during the field component of Exercise Talisman Sabre 21 (TS21).

Starting this month, the ninth iteration of the biennial exercise will see ADF forces advancing to contact as part of a campaign to defeat an enemy force operating along the north-eastern coastline.

The land component of TS21 will focus on a combined Australian-US effort to close with and destroy an enemy force that has lodged and is defending key terrain.

The land manoeuvre will be executed in concert with amphibious and maritime manoeuvre forces, supported by offensive air support, and the overarching coalition joint force operations will be coordinated by the ADF’s Deployable Joint Force Headquarters.

Commander of ADF’s Deployable Joint Force Headquarters Major General Jake Ellwood said the latest TS exercise was essential in guaranteeing that high levels of interoperability were further enhanced between US and Australian forces.

“The exercise will also provide an opportunity for forces from the United Kingdom and Japan to operate alongside Australian and US forces during the amphibious landings, and some broader participation by forces from Canada, New Zealand and the Republic of Korea.

“Overall, these exercises provide an outstanding opportunity to develop broader interoperability with friends, partners and allies within the region and further afield.”

Major General Ellwood said TS21 was an opportunity to highlight that it is the sum of many capabilities, drawn together through high levels of interoperability, which makes for a highly potent and agile force.

“Our forces will yet again stand ready to operate side by side in any circumstance, be it to provide humanitarian support, to maintain peace or to fight,” Major General Ellwood said.

‘White Christmas’ as Melbourne takes 118kg of heroin out of circulation 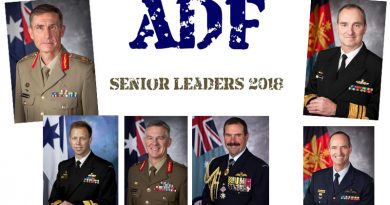 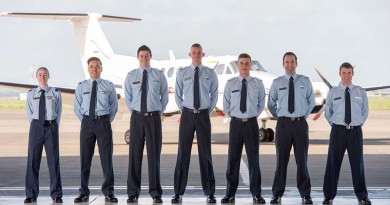