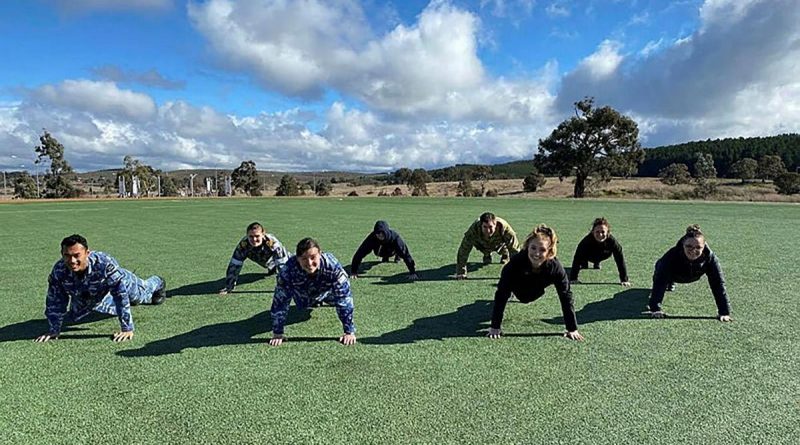 About 150 personnel from Headquarters Joint Operations Command (HQJOC) and attached components participated in a push-up challenge for a good cause.

The Push for Better Foundation runs the annual fundraiser to complete push-ups that reflect mental health statistics, such as 17.7 per cent of veterans met the criteria for PTSD in the past 12 months, which meant 177 push-ups should be completed on each day of the challenge.

The HQJOC effort was coordinated by Flight Lieutenant Victoria Azzopardi, a repeat participant who wanted to promote the cause and its benefits among a population exposed to stressful situations.

“The push-up challenge was an opportunity to remind everyone to understand how important maintaining mental and physical health is to work productivity,” Flight Lieutenant Azzopardi said.

Challengers supported the organisations which ultimately supported many Defence members, their families and veterans.

“All this while helping get prepared for the next personal fitness test,” Flight Lieutenant  Azzopardi said.

She hoped next year would bring even more participation across Defence.

“The greatest outcome we’ve had is increased awareness, 148 participants signed up this year, compared to just two last year,” she said. 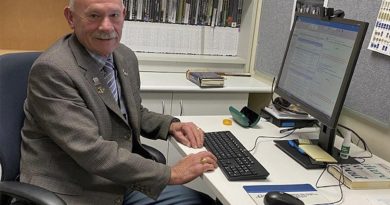 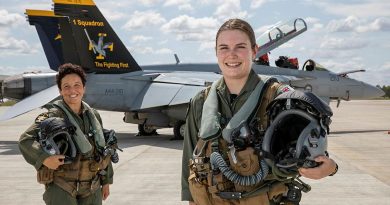 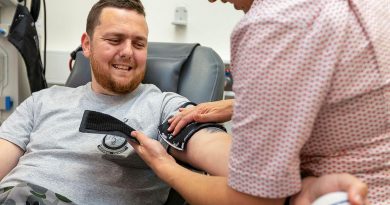