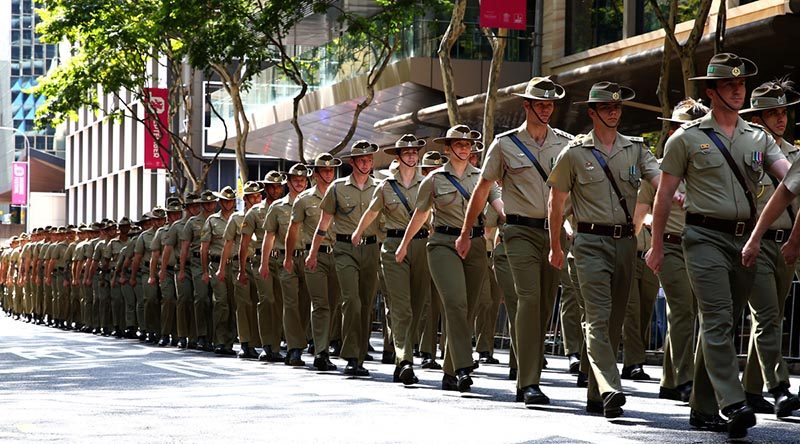 No matter age or season, the God of War is never far away

One small chink in a tribe’s armour, and there’s a price to pay

Soon or late, victory or defeat; winners and losers mourn for their dead

Stolen by war and carried to the Altar; all draped in national thread

No matter time or whatever war, the terrible grief of kin is the same

While in many a home, there’s proud history in precious frames to show

Many Spaces in the Column

“It seems so long since you went away

How I miss you so, each and every day

I watched when your unit marched through familiar streets

I saw once young faces, now weary and aged from terrible trials

And pretended that I could see you in the ranks; if only for a short while

Alas, my dearest soldier boy, you were not there, and it seemed so unfair

I could not share the joy and happiness around me; here, there, everywhere

I still hear the postman’s whistle and praying he would stop at our gate.

Then came a grim faced messengers knocking on the door

I knew before they told me, that that our sweet tomorrows were no more

Today, the streets are crowded, and forgotten by most are yesterday’s scenes

Yet I still see your last wave, from where you should have been

Even though the green column has long ago left the street”

Is history to be repeated, yet again to defend our freedom at terrible cost?

Will today’s Suits be stirred from sleep before it’s too late and all is lost?

The dark clouds are gathering again, far distant from our shores

Chances are to steal today’s youth, so many dreams, and much more

Soon, perhaps another sea of young faces on parade, marching off to war

And on return, the same terrible grief, and political snoring as before

Deepest sympathy and endless salutes for all who in troubled times waved a final farwell to loved ones bound for duty.

FILE PHOTO: Soldiers from 7th Brigade are welcomed home from deployments overseas by the people of Brisbane with a parade through the city’s streets on 17 September 2016. Photo by Corporal Max Bree. 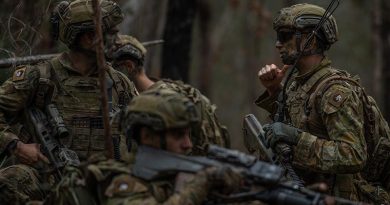 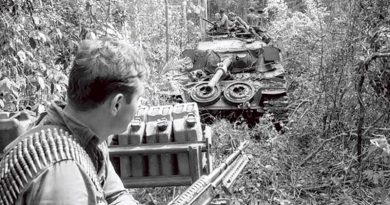