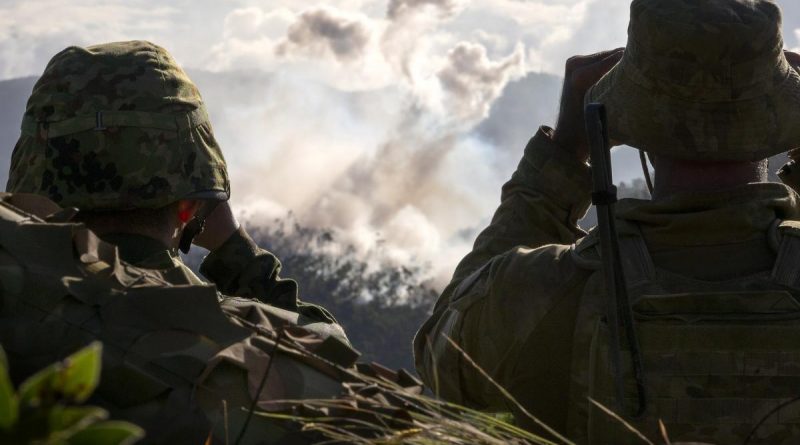 Japanese troops have arrived in Darwin ahead of the trilateral Exercise Southern Jackaroo 2021, joining United States Marines already undertaking training in the region.

Soldiers from the Japan Ground Self-Defense Force, having served the mandatory quarantine period, will join their counterparts from Australia and the United States for the exercise in the Northern Territory which will run from 15-25 June.

“The Japan Ground Self-Defense Force and the Marine Rotational Force – Darwin will bring more equipment this year, allowing for a more complex exercise to advance our ability to work together,” Lieutenant General Burr said.

“There is a lot to learn from our partners and this trilateral format allows us to better understand our respective capabilities.

“It also enables us to continue to work together and be ready to contribute to national and collective responses.”

All international participants are subject to strict screening and quarantine requirements prior to departure and on arrival into Australia.