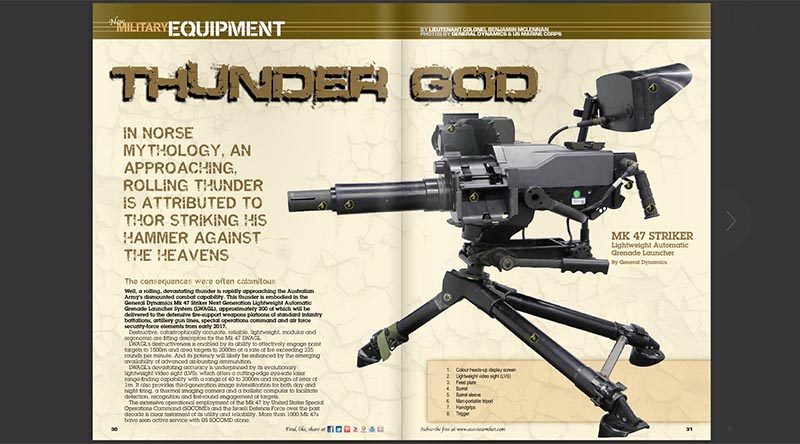 LAND 40 Phase 2, the Light Weight Automatic Grenade Launcher (LWAGL) project, has been removed from the Projects of Concern list.

Minister for Defence Senator the Hon Marise Payne said the project has been on the list since December 2012, however is now well positioned to deliver an important capability to the Australian Defence Force.

“The removal of this project demonstrates that the Projects of Concern process is working,” Senator Payne said.

“The goal for all Projects of Concern is to successfully remediate the projects and return them to the usual project management framework.”

Project LAND 40 Phase 2 entered a new contract with Australian company NIOA in June 2015 to supply the next generation of the Light Weight Automatic Grenade Launcher.

Minister for Defence Materiel Dan Tehan said the Government was committed to providing the best equipment and capability to our Australian Defence Force personnel, whilst delivering sound value for money to taxpayers.

Delivery of the new MK-47 weapons including an advanced sighting system will commence in late-2016 and be completed by mid-2017.

The Light Weight Automatic Grenade Launcher system will prove a valuable capability to our forces.

Read all about the Light Weight Automatic Grenade Launcher in issue #48 of CONTACT Air Land and Sea, here…

The current Projects of Concern list is as follows: 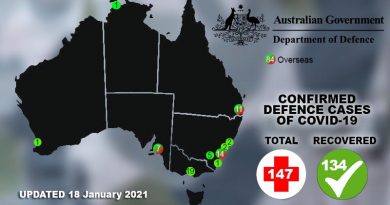 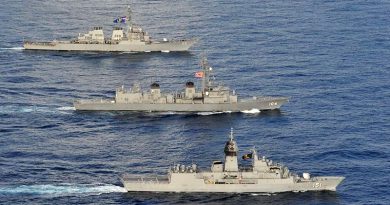 Arunta exercises with Japan, US in South China Sea