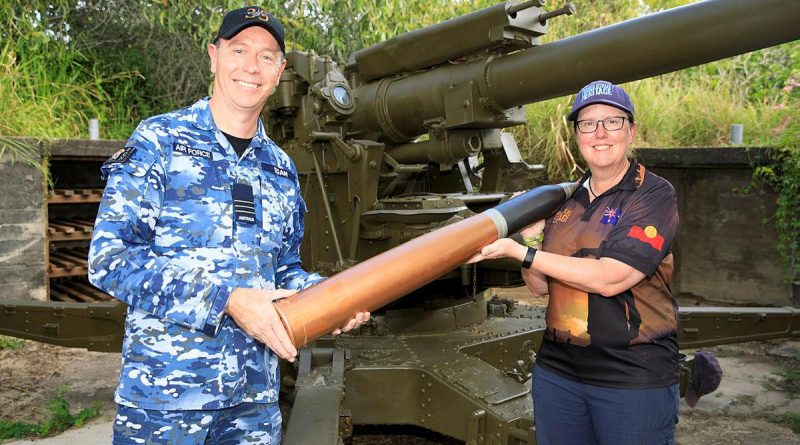 While on a training mission to the Torres Strait during May, RAAF’s No. 35 Squadron delivered a piece of history to what was the most northern Air Force base in Australia during World War II.

A replica anti-aircraft shell, handcrafted by a veteran and a relative, was transported and presented to the Torres Strait Heritage Museum on Horn Island.

Personnel from No. 35 Squadron were honoured to take on this unusual delivery.

In the darkest days of World War II, the Royal Australian Air Force established a forward base at Horn Island in the Torres Strait, which acted as a staging point for aircraft heading north from Australia to New Guinea to confront the Japanese.

At its height, Horn Island was home to more than 5000 personnel.

The strategic significance of the base was not lost on the Japanese.

After Darwin, Horn Island was bombed more often than any other location in Australia.

Sadly, more than 200 civilians and defence personnel were killed on the island during the war.

As a result of the enemy aircraft activity, a large anti-aircraft capacity was built.

The replica shell complements a 3.7-inch gun that was relocated to an original concrete emplacement on the island in 2019.

The replica shell was handcrafted by Horn Island veteran Gordon Cameron and his son-in-law.

Gordon was a member of the 34th Australian Anti-aircraft Battery tasked with defending the air base.

Curator of the Torres Strait Heritage Museum, Vanessa Seekee, said she was delighted to receive the replica shell.

Commanding Officer No. 35 Squadron Wing Commander Scott Egan said he was proud his team was able to present the replica shell on behalf of the ADF.

“Our whole team felt privileged to be able to facilitate the delivery of this item. We are all amazed at the fantastic work Gordon and his son-in-law have put into this project,” he said.

“We take great inspiration from this veteran’s commitment to honouring the past.”

The replica shell will be used to educate tour groups visiting the gun emplacement before it is placed in the Torres Strait Cultural Museum. 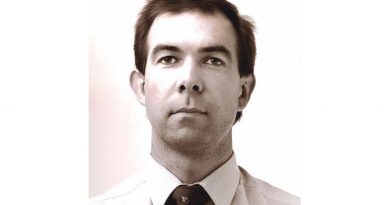 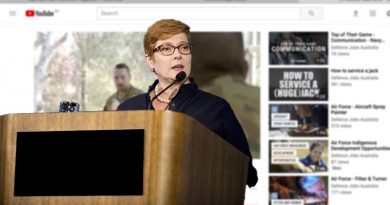 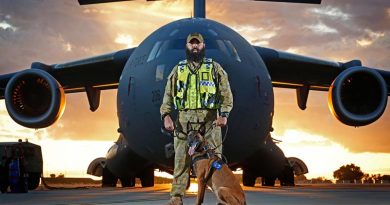