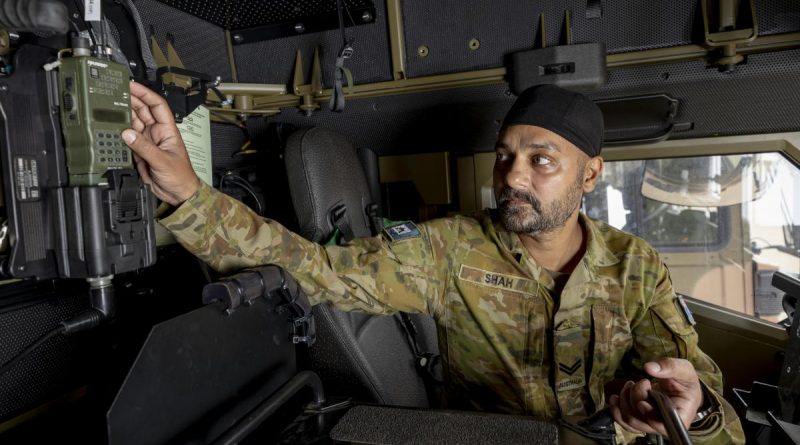 CAPTION: Corporal Jaspreet Shah was awarded a Gold Commendation for his work on an interim communications solution for the Land 121 vehicle fleet at Lavarack Barracks. Story by Captain Diana Jennings. Photo by Corporal Brodie Cross.

In 2019, Corporal Shah recognised a deficiency in the Land 121 vehicle fleet capability, which impacted the driver and co-driver’s ability to communicate efficiently. He subsequently led his team to develop an effective solution.

Corporal Shah said that while he and his team started working on the Engineering Change Proposal (ECP) in 2019, the need for a solution became more pertinent during Operation Bushfire Assist last year.

“The deficiency was especially notable when moving in a convoy and it soon became more important to fix this issue when communication challenges where identified during Operation Bushfire Assist,” Corporal Shah said.

The design enabled vehicle crews to communicate on the move by using in-service headsets and an antenna mount on the cab of the vehicle to provide hands-free communications to the driver and co-driver with greater range than the handheld radio.

“The most challenging part was procuring the parts required, but once the ECP was finalised it was really satisfying to see it approved and implemented fleet wide,” Corporal Shah said.

“We worked together with the 3rd Combat Signal Regiment, having regular meetings and listening to everyone’s ideas.

“It was definitely a team effort, using different skills to create things like the installation guide and tech drawings. I’m proud of my team, they did a great job.”

Officer Commanding of 102 Field Workshop Company, Major Joshua Simpson, said he encouraged his soldiers to think outside the box and harness the potential of ground-up innovation.

“Corporal Shah’s modification design has enabled a generational change for command and control in a deployed setting by enabling much broader digital communications for new vehicle fleets within the ADF,” Major Simpson said.

“102 Field Workshop, as part of 3CSSB, have taken the approach of exploiting opportunities for innovation that make use of in-service items and low cost, commercial, off-the-shelf equipment to develop simple but effective solutions to problems faced by the soldiers, with short turnaround.

“This award recognises the phenomenal work and effort of Corporal Shah, and it demonstrates the significant impact that one individual with a good idea can have.” 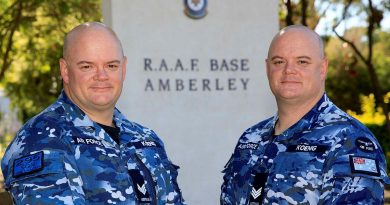 Twins serve together for first time 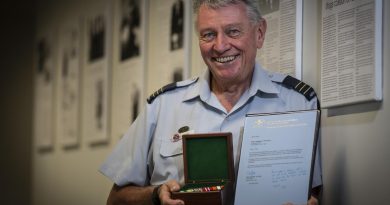 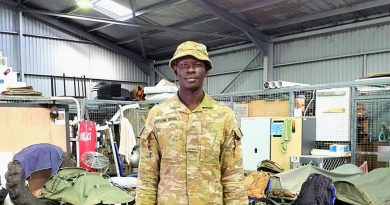 Former refugee is giving back