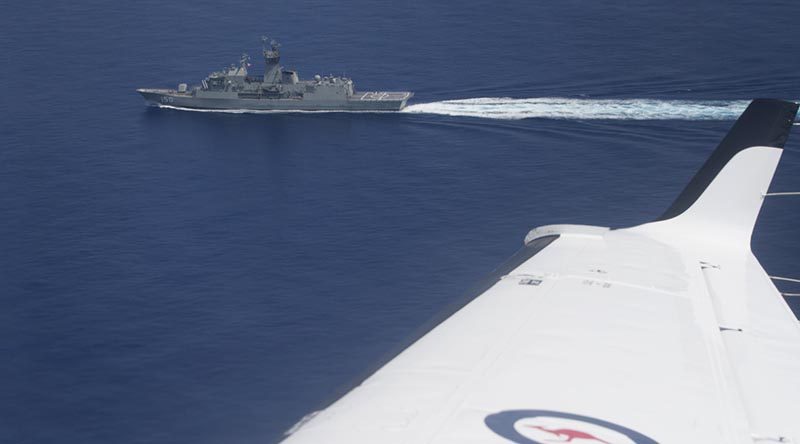 At 10pm on 14 May 2021, the Australian Defence Force issued a statement saying that aviation and maritime assets were responding to a distress call from a commercial fishing vessel approximately 670 nautical miles off Perth in Western Australia.

The aircraft were equipped with life-rafts and emergency items.

Australian officials have been in contact with the Indonesian company that owns the vessel.

The vessel in distress is believed to be a large commercial fisher with 20 crew on board.

Royal Australian Navy frigate HMAS Anzac was due to arrive on the scene some time in the afternoon of 15 May. 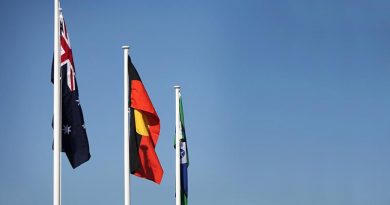 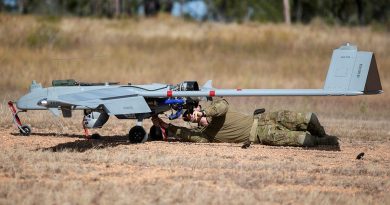