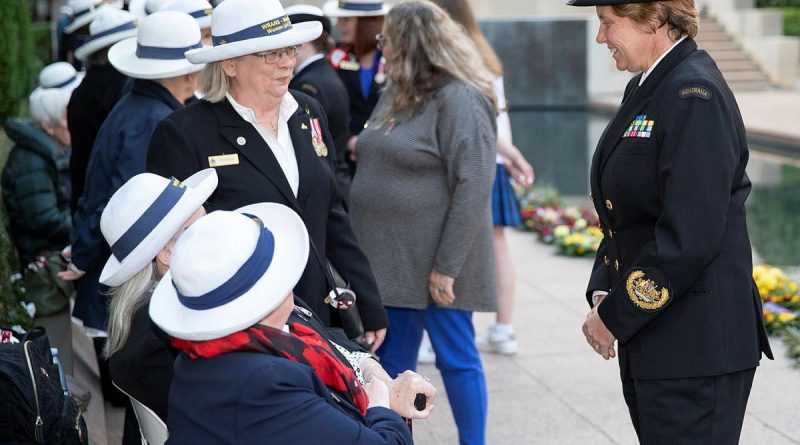 Back in April 1941, 12 female telegraphists and two attendants were authorised into service in the Women’s Royal Australian Naval Service (WRANS).

Sworn into the Navy as enlisted personnel, that first wave of women arrived at Navy’s wireless/transmitting station, which was later commissioned as HMAS Harman.

The 80th anniversary of that historic moment was on April 28 this year commemorated at the Australian War Memorial’s Last Post ceremony.

Navy’s most senior sailor and first female Warrant Officer of the Navy Deb Butterworth laid a wreath at the event.

“Our Navy has undergone significant positive change in 80 years, and this is touching reminder of the brave women who started it all,” Warrant Officer Butterworth said.

The ceremony honoured Petty Officer WRAN Cook Maude Hebson, who is one of five World War II WRANS personnel on the war memorial’s Roll of Honour.

Post-war rationalisation led to the service being disbanded and the last wartime WRANS were discharged in 1948.

By 1951, however, the need for female sailors and officers was again recognised and the service was reconstituted.

In 1984, the WRANS was incorporated into the Royal Australian Navy.

“She founded the Women’s Emergency Signalling Corps in order to teach women telegraphy and free up manpower to fight the war,” Dr Hampton said.

“By the time the war actually began, there were around 120 fully trained women from McKenzie’s scheme.

“Although slow to mobilise women, once established, the naval scheme grew quickly, employing women not only as telegraphists, but as intelligence analysts and code-breakers, drivers, cooks, clerks, stewards and in other technical roles.

“These women, their willingness to serve and their excellence in service, paved the way for the broad role of women in the RAN today.”

In 1979, just half of the military positions were open to women in competition with men. Today, the selection is wide and varied, and more women are taking a path to command at sea or ashore. 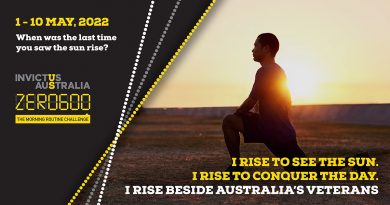 Will you rise with Aussie veterans? Join ZERO600 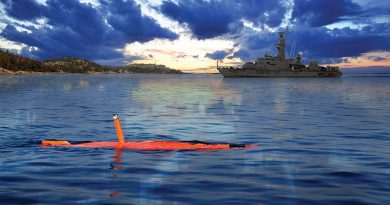 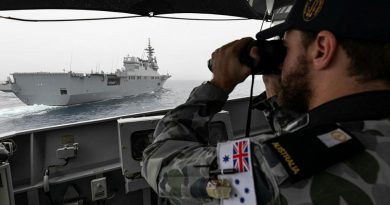