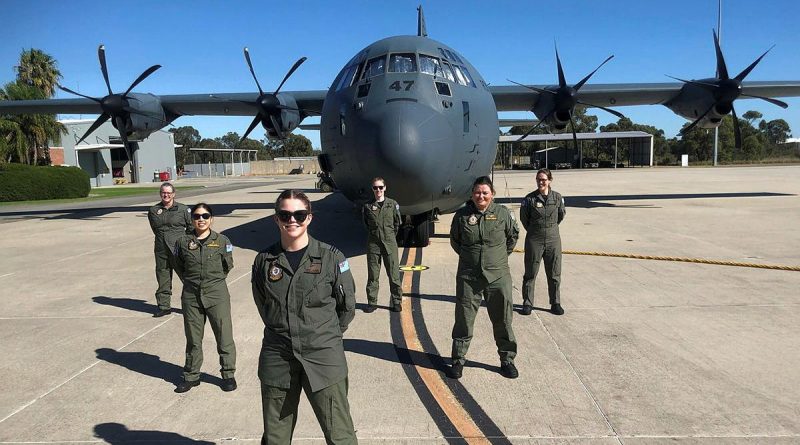 No. 3 Aeromedical Evacuation Squadron rapidly deployed an aeromedical evacuation team and health liaison officers to assist the WA Department of Fire and Emergency Services with the recovery efforts in cyclone-affected communities.

Officer in Charge Flight Lieutenant Samantha Warren said the team were deployed on a C-130J Hercules to provide additional capability to the local health services.

“The team and I worked in conjunction with our civilian counterparts in assessing the health response required for Kalbarri and Geraldton,” Flight Lieutenant Warren said.

“We then remained on standby should a large scale aeromedical evacuation be required.”

Flight Lieutenant Warren said she hoped to lead by example.

“I hope young women will see us and be empowered to push themselves out of their comfort zone to achieve what they set their heart on,” she said.

“For me it is not so much about being an all-female crew, it is about having the best team for the job who are qualified, professional and skilled.”

Squadron Leader Johnson said she was glad to learn that Geraldton Hospital had not been overwhelmed by mass injuries.

“The Kalbarri region has been completely devastated by destruction of homes and buildings,” Squadron Leader Johnson said.

“It was heart breaking to see all the destruction caused by the cyclone but I was relieved to hear that more people were not injured.

“The region was very lucky in that aspect and I’m proud to play a small part in its recovery.” 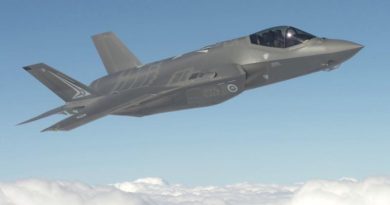 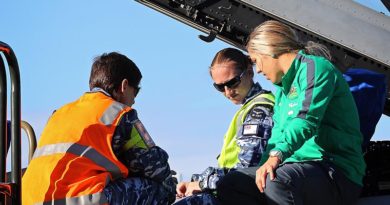 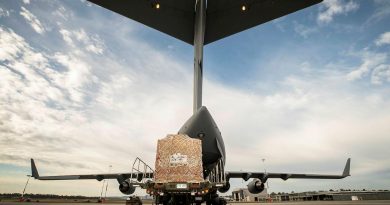 One thought on “All-female medical team take on disaster relief”