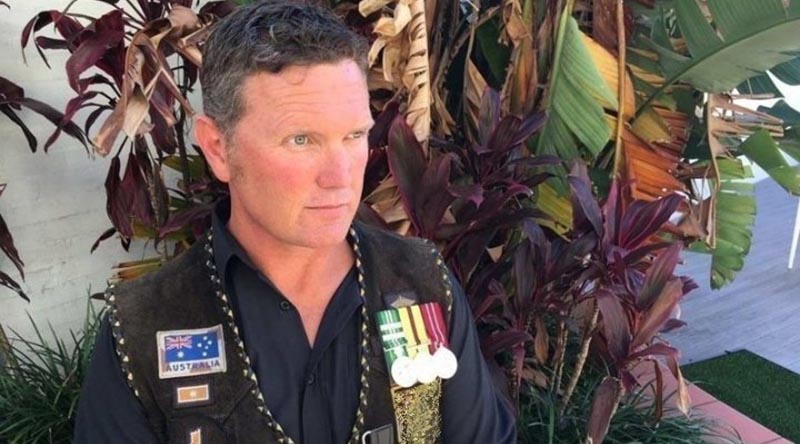 Iraq War veteran Derek Pyrah has launched a petition calling on DVA to authorise the use of medicinal cannabis for veterans with PTSD.

Launched just a week ago, the petition has already attracted more than 13,000 signatures.

Derek says in his petition intro that drugs proscribed to treat his PTSD left him feeling like a zombie.

“Finally, after nine  years of suffering, I turned to medicinal cannabis, at first via the black market and then, legally prescribed,” Derek said.

“It has turned my whole life around. I don’t need to take the psychiatric drugs that turned me into a zombie, I’m able to manage my PTSD and look forward to life again.

“But I won’t be able to keep using medicinal cannabis unless the DVA permits veterans to use it to treat PTSD.”

Although medicinal cannabis is legal in Australia, Derek says it’s not approved by the DVA for PTSD, and so veterans can’t access it unless they pay for it outright, which could cost up to $600 per month.

He said, like many veterans, he was financially reliant on DVA, but cannot afford the one remedy he knows works for him – medicinal cannabis.

“That’s why I’m calling for a DVA-funded large-scale cannabis trial for veterans with PTSD.” Derek said.

“I’m almost certain the results would show what we’re seeing in the community – veterans getting their lives back on track and managing their PTSD.” 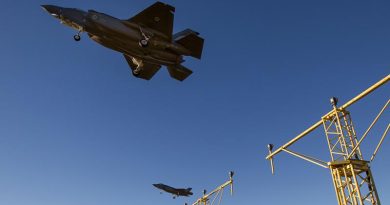 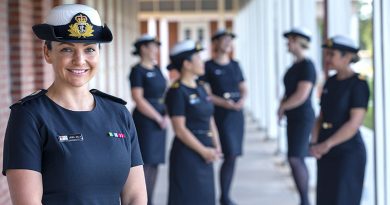 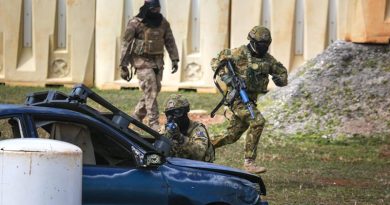