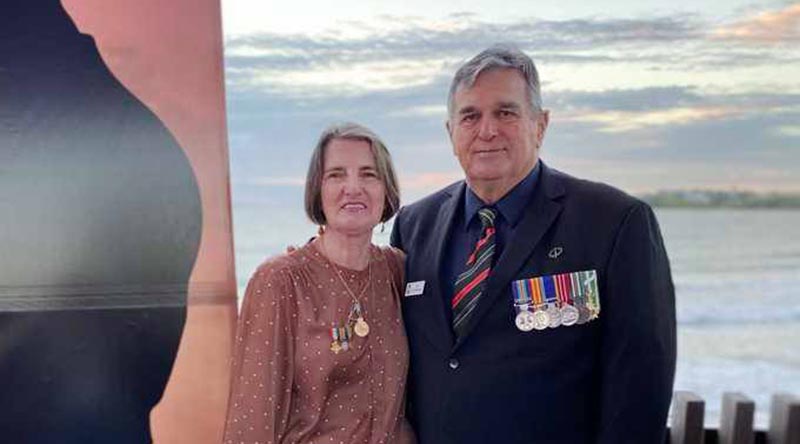 The following is a speech delivered by CONTACT friend Ian Cavanough at the Dawn Service in Yeppoon, Queensland on ANZAC Day 2021.

On this day 106 years ago the Australian and New Zealand Army Corps, as well as soldiers from other nations, landed on the Gallipoli peninsula in Turkey.

Their mission was to run the Turks from the high ground and free up the shipping of war supplies through the Straits of the Dardanelles that the Turks had been interfering with.

A bold plan that failed to achieve its objective, but the soldiers acquitted themselves in battle and forged an ANZAC Legend.

The nation rallied in support of the troops, to ensure that such a sacrifice would not be forgotten.

Little could they imagine at the time that there would be bigger battles for some of these men as they joined other ANZACs battling it out in France, Flanders and Palestine.

At the end of the war, 60,000 Australian had perished on the battlefields.

Sadly, the war to end all wars didn’t, and a generation later a further 40,000 Australians had died in the second great war.

Australia’s population at the end of WWII was 7 million with 100,000 killed in battle from two world wars.

A comparative loss in today’s terms with a population of 25 million, would be 360,000 killed and one-million wounded.  Such was the devastation of the ANZACs.

The loss of young men had a profound affect on the nation with most families suffering personal losses of husbands, fathers, sons, and uncles.

In the face of adversity, the ANZACs demonstrated their duty, courage and sacrifice as any nation, but there was more.

Mateship, trust, initiative, resourcefulness, typical digger humour, respect for their enemy and a military discipline when it mattered.

These qualities are there today in our armed forces.

We have all heard the term Bronzed ANZACs, a myth that they were supermen, heroes, noble fighters doing what is right for God, King and Country.

They were prepared to give their own lives so that we that followed would enjoy the freedoms and values we now take for granted.

But what did the individual soldiers really think about their fate as they waited for the signal to go up over the top of the trenches?

Ahead of them lay no man’s land pock-marked with craters from previous artillery and mortar bombardments from both allies and foe.

Trees had been decimated and in their place was barbed wire. The purpose of the wire was two fold. There were entanglements to reduce the speed of an assault and fences to channel the ANZACs into killing grounds in direct line of machine gun fire.

If somehow we could visit a soldier just before battle.  What would he be like – a tall bronzed ANZAC, or something else?

Just as in a dream, you become an observer…….

There he is standing before you.  You are shocked at his appearance. He is a skinny, no emaciated, boy about 18 years of age, you notice his red hair which he continually scratches, and then you study his face which is covered in grime and mud, you see some fluff on his face indicating that he is barely old enough to shave.  His eyes are sunken in his face, he looks tired and his eyes show no emotion.  You glance at his uniform, it too is barely recognisable as the same colour he was issued with because of the fading and mud stains.  His hands are rough and stained, there is dirt under his fingernails.  He grasps a rather long rifle.  It is clean, in stark contrast to the rest of him. Then you see his boots which are worn and sodden.

He gazes into your eyes and a smile comes across his face, a twinkle appears in his eyes, he is suddenly less detached, “Peter, but everyone calls me Blue.”

“Where are you from Blue?”

He mentions some place in country South Australia that you have never heard of and he continues, … “I worked on a farm and I have a girl…” and then he stops talking as his mind wanders.

What is he thinking?

You pause, afraid to ask the things you want to know from this boy facing certain death in an horrendous war so far from home.

“Is it THAT obvious?” he responds with a cheeky grin.

“Why are you doing this?  Is it for God, King and country? For Australia?

He is shaking his head even before you finish the sentence.

“It’s just me and my mates, regardless of what we’ll meet going over the top.  We are doing what is right, we’ll be OK, we all look out for each other.  We are in this together, nobody wants to let their mates down.”

A whistle is sounded.  Blue and his mates bolt over the top without hesitation, screaming towards the enemy but their shouting is drowned out by a cacophony of machine gun fire, small arms fire and pounding artillery shattering your eardrums and shaking the very earth on which you are standing.

Slowly the scene fades from you mind.

So here we are in Yeppoon, at dawn, commemorating the ANZACs for their sacrifice that ensured the freedoms and values we enjoy today.

Did Blue and his mates make it home? Did he have a full and happy life or was he one of the 100,000 fallen we remember today?

Let’s reflect on our own lives for a moment. Are we happy and contented? Or do we struggle and worry about the things in life that pale into insignificance compared with what Blue and his mates had to face?

Life is a gift. Live it.

So later today, raise a glass to absent friends – to Blue and his mates, our ANZACs. 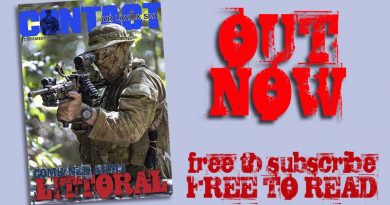 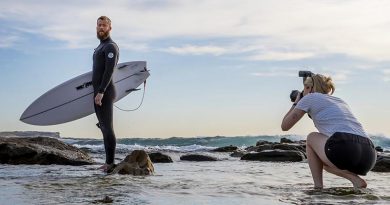