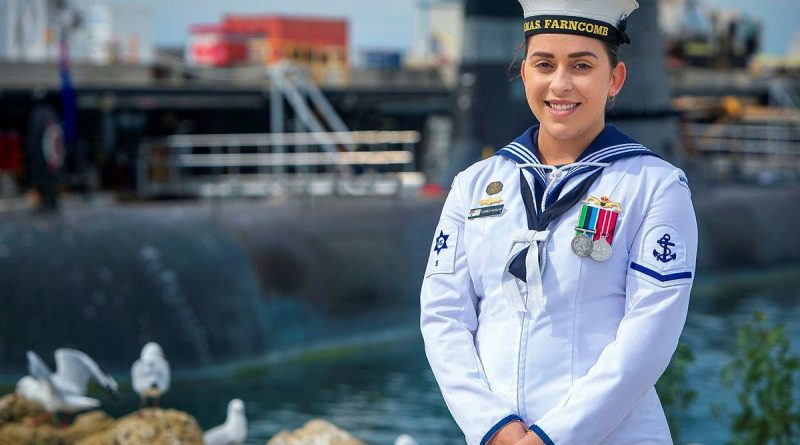 With a long family history in the Army, it was only natural for this young sailor to join the military – but unlike her father and grandfather, she found her choice of career in the Navy.

Leading Seaman Elizabeth McCallum grew up in a family of Army officers with her grandfather Alec Weaver, a former Major General, being a veteran of World War II, and the Korean and Vietnam wars.

Inspired by her grandfather’s rich history of service and sacrifice, Leading Seaman McCallum decided the Navy was where she could fulfil her dreams.

“I really wanted some adventures, challenges, and to make a difference and serve the country I love,” she said.

“I joined the Navy because I love to travel and I wanted to become a submariner in particular for the challenge and passion which all submariners share for their jobs.”

“I really enjoy the diversity my role offers and having the resources and support to learn beyond my core role,” Leading Seaman McCallum said.

“I am qualified to drive the helm of a submarine, I have assisted on the combat system with track motion analysis and I have learnt how to be a minor war vessel health care provider supporting the medics at sea.

“I even had the opportunity to be the first submariner ever who served as the Personal Assistant to the Chief of Navy in 2019.”

With three generations having served in the ADF, Anzac Day has a special meaning to her.

“Anzac Day to me is a day of remembrance, appreciation and pride, and a time when I can reflect on my family’s rich military history and the service they gave to the country,” Leading Seaman McCallum said.

“I am proud to wear my uniform on Anzac Day and stand proudly by the men and women whom I serve with, and especially with my family.”

This year, Leading Seaman McCallum will watch the dawn service, light her candle and share some stories with her veteran neighbours. 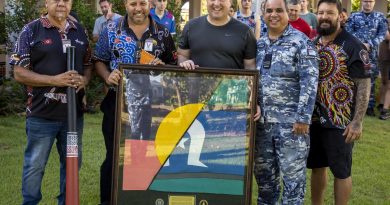 The power of a cuppa and a yarn 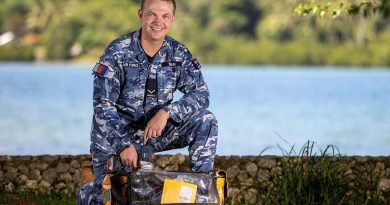 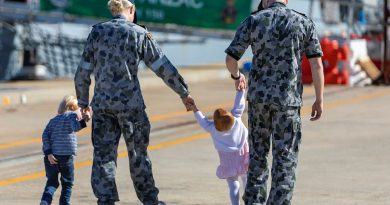 Delayed homecoming a source of pride for family