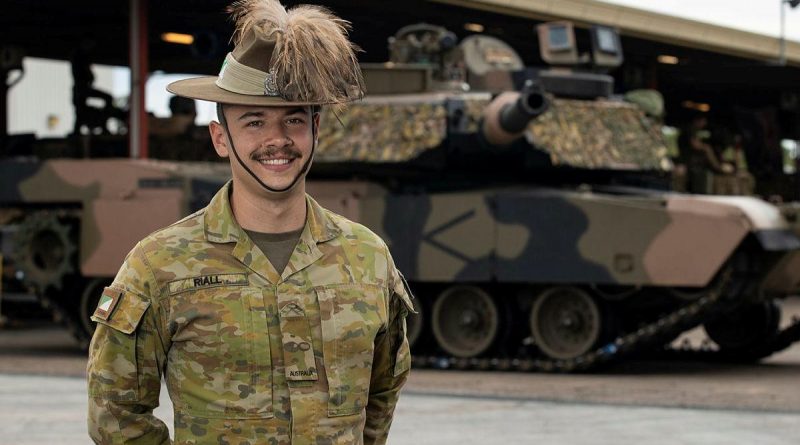 Trooper Matthew Niall is no stranger to Anzac Day marches in his hometown of Tasmania, but this year will be different.

He said he was heading home to the small country town called Deloraine.

“It’s small town but it has a big heart,” Trooper Niall said.

“I have marched pretty much my whole life growing up in Tasmania, whether with my primary school, high school or the footy club and now it will be good to be back as a serving member.”

Trooper Niall is a member of Brisbane based 2/14 Light Horse Regiment (Queensland Mounted Infantry) which has a rich history, tracing its linage to units formed in the mid nineteenth century.

“2nd/14th is one of the longest standing regiments in the whole Army, so I am very proud to be a part of the Light Horse,” he said.

Trooper Niall is one of many members of the Army sent home to commemorate Anzac Day in his home location.

“Anzac Day is a good day to reflect on past soldiers and our armed forces on the sacrifices they made for the freedoms that we can have today,” he said.

This Anzac Day, around 120 Army soldiers will return to regional home towns around Australia to represent Army in uniform for Anzac Day Dawn Services and parades. 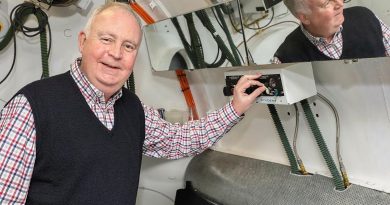 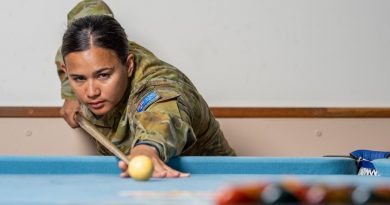 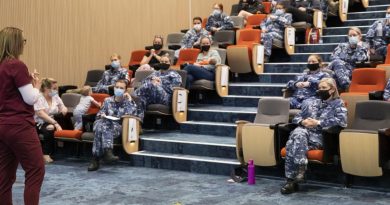