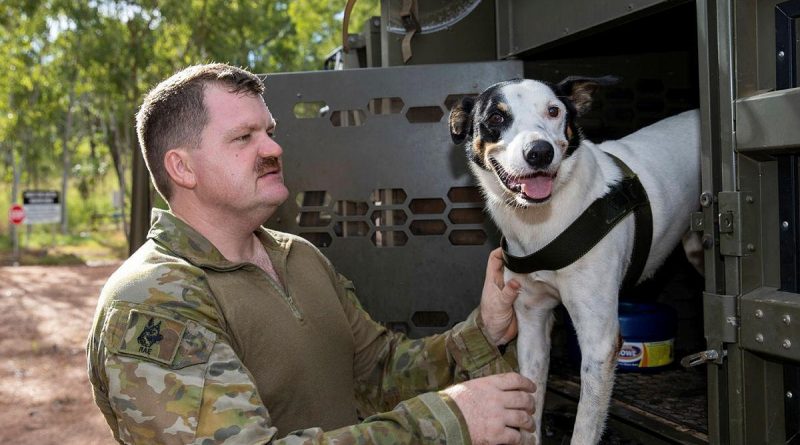 A lively pooch with a love for fetch has found a new use for his energy after becoming a fully certified Explosives Detection Dog (EDD) with the Australian Army.

Cheese the kelpie was well known to staff at Campbelltown Council’s Animal Care Facility in southwest Sydney as a serial escape artist who could climb and jump fences of any height, finding himself back at the shelter on numerous occasions after several attempts to re-home him.

The staff at the facility noticed Cheese’s intense prey-drive and love of catching and retrieving, so in 2019 they contacted Holsworthy Army Barracks to have him assessed for his suitability as an EDD.

Cheese impressed the Army handlers and, after an intensive training program, has now graduated as an EDD and is posted to the 1st Combat Engineer Regiment in Darwin.

“We use a mixture of breeders and rescues to identify potential dogs,” Corporal James said.

“From there we screen for key traits to ensure we get a dog that will pass the course.

“There are many stories like Cheese’s in the Royal Australian Engineers; each EDD detachment is constantly on the lookout for dogs to be trained.”

Cheese excelled during his training, of which only 50 per cent of selected dogs complete to become qualified as an EDD.

The new recruit will work alongside sappers from the Royal Australian Engineer search teams in urban and field environments.

“We never stop training to ensure the dogs are ready for the next operation,” Corporal James said. 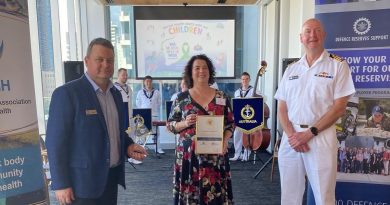 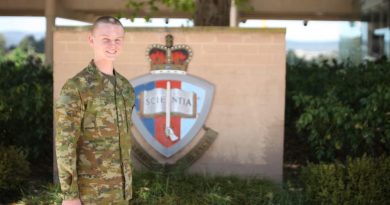 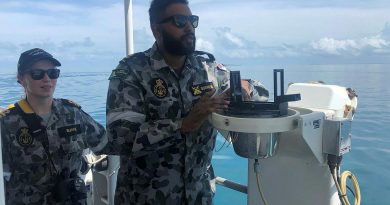