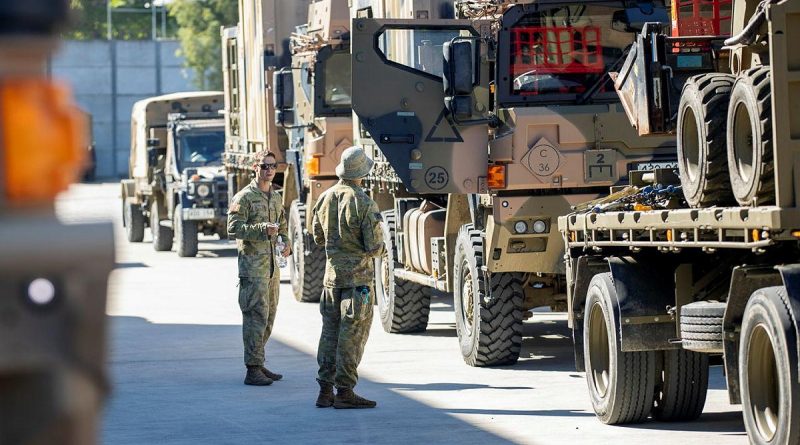 Around 200 soldiers from the 7th Combat Brigade have departed Gallipoli Barracks in Brisbane for Operation NSW Flood Assist 2021.

Moving via road to Port Macquarie and Coffs Harbour, the Brisbane based soldiers are ready to assist residents of NSW recover from the recent severe flooding.

Commander of the 7th Combat Brigade, Brigadier Jason Blain thanked the soldiers for being ready to assist on another domestic operation.

“This again another important task. I know that many of you have been supporting our nation and our communities in need through Operation Bushfire Assist, through COVID-19 and now with flood relief in NSW,” Brigadier Blain said.

“This is our job. As members of the ADF, we are here to protect our nation and support our communities.”

“We turned the regiment around off leave in January last year to deploy both to NSW and to Victoria to support Operation Bushfire Assist,” he said.

“We were there for almost three months and were dispersed throughout Southern NSW area and country Victoria.

Again we found ourselves going back into NSW to support flood relief and recovery effort.”

7th Combat Brigade Commander, Brigadier Blain paying tribute to the soldiers for their rapid turn around, with many conducting field training last week. 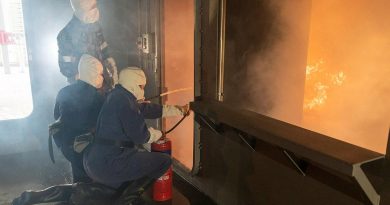 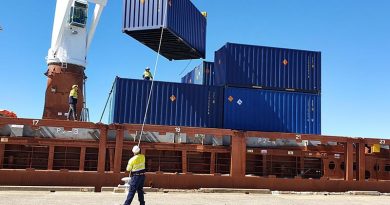