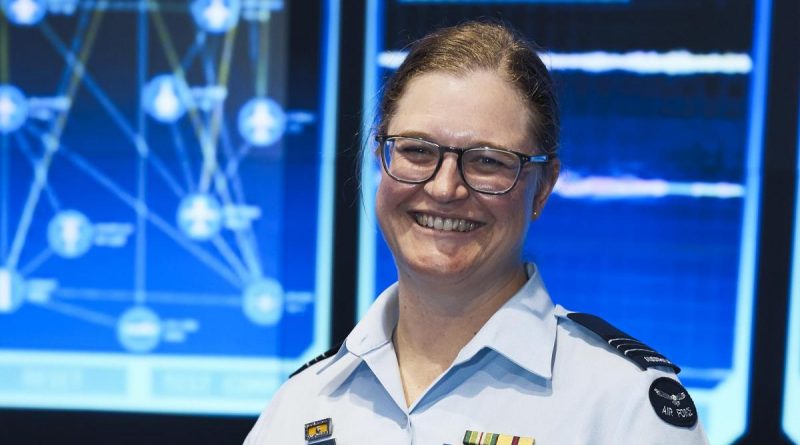 RAAF Squadron Leader Kate Yaxley has been recognised for her pioneering work in artificial intelligence as a finalist in the prestigious Women in Ai awards 2021 for Australia and New Zealand.

Squadron Leader Yaxley is completing her PhD in artificial intelligence and is the 2021 Sir Richard Williams Scholar.

The research focuses on using an unmanned aerial vehicle to shepherd sheep and could be applied to a defence setting in areas such as network traffic response to an adversary, UAS swarm movement when enacting a commander’s intent and humanitarian support when moving civilians.

“Human swarm teaming will be part of Defence’s future and the development of trust and transparency between humans and the swarm they are teaming is a vital part of the implementation,” said Squadron Leader Yaxley, who has contributed to the development of an architecture to support education and training.

As a member of the ADF’s community of practice to expand test and valuation methodology for the introduction of artificial intelligence and Ai-enabled autonomous systems, Squadron Leader Yaxley has also been developing metrics for measuring cognitive competence.

Squadron Leader Yaxley regularly lectures and mentors students at UNSW Canberra and is looking forward to integrating her knowledge in an Ai-enabled Defence future. 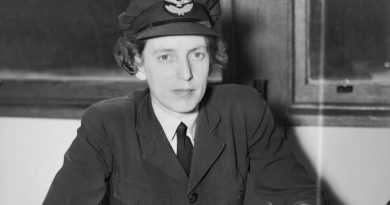 Olympian achieved several firsts in life and in service 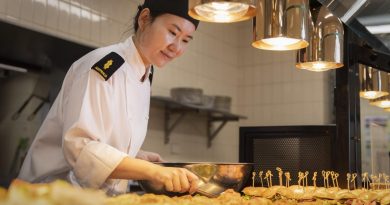 Sailor brings harmony to the galley