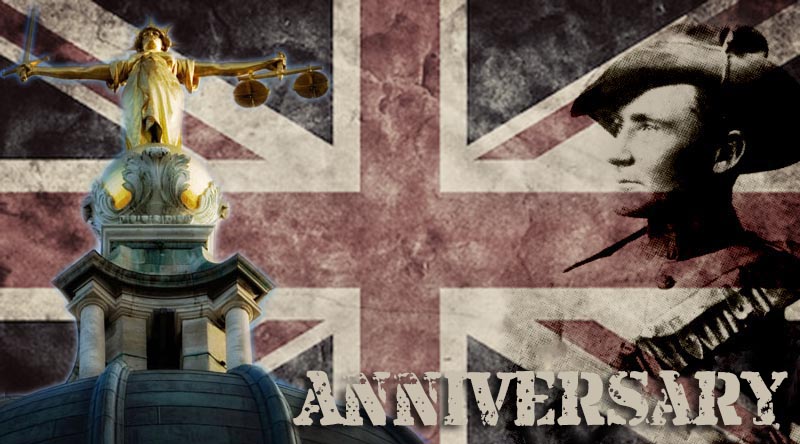 A reflection on the anniversary of the Execution of Lieutenants Harry ‘Breaker’ Morant, Peter Handcock and Imprisonment of Lieutenant George Witton

On 27 February 1902, Lieutenant Edwin Henry Murrant AKA Harry ‘Breaker’ Morant, and Lieutenant Peter Handcock, were executed for murder by firing squad during the Boer War.

In 1902, three Australian volunteers who served with the British Army during the Anglo Boer War were tried and sentenced for executing Boer combatants.

Lieutenants Morant and Handcock were executed and Witton sentenced to life imprisonment.

The manner in which these men were treated remains controversial, shrouded in protest that they were scapegoated for the war crimes of their British superiors, including Military Commander Lord Kitchener.

For the past decade, I have pursued justice for the descendants of Lieutenants Morant, Handcock and Witton.

Australians have long believed that they were scapegoats for Lord Kitchener’s controversial “take no prisoners” policy and that the trial process was flawed.

My campaign is backed by compelling and exacting research and learned legal opinions from the likes of human rights lawyer and Judge Geoffrey Robertson and Sir Laurence Street, former Chief Justice of NSW, and other leading community and political leaders and senior legal counsel.

Geoffrey Roberston stated: “They were treated monstrously. The case of Morant and Hancock, the two men who were executed, is a disgrace. Certainly by today’s standards they were not given any of the human rights that international treaties require men facing the death penalty to be given. But even by the standards of 1902 they were treated improperly, unlawfully“.

This military prosecution was illegal from the moment when the men were arrested in October 1901 to their execution on 27 February 1902.

A motion passed by The Australian Parliament on 12 February 2018, expressed: “Sincere regret that Lieutenants Morant, Handcock and Witton were denied procedural fairness contrary to law and acknowledges that this had cruel and unjust consequences; and sympathy to the descendants of these men as they were not tried and sentenced in accordance with the law of 1902“.

The controversy about this case continues.

It is still headline news 119 years after the fact, and the Australian public and the men’s descendants want to see it properly investigated in an open and transparent manner.

“Injustices, in any age, must be addressed to demonstrate respect for the rule of law. The Morant case is not about using legal technicalities or modern law to judge the past, but exposing serious errors made in the administration of justice by the standards of 1902. The sacrifice of any Australian veterans in the past and present should be recognised and respected. If doubts exist as to the manner in which they were treated by their Command and Government then this should be examined by an independent authority“.

Lessons in the investigation of SAS War Crimes

As Australia enters the landscape of assessing and trying alleged war crimes by Australian SAS soldiers, the anniversary of the Morant saga presents an opportunity to remind us that the outrage of perceived war crimes can be equally outraged by the abuse in human rights in the arrest, detention trial and sentencing of offenders.

This applied in 1902 and in the present and must remain the focus in the conduct of military justice.

Anything less is a failure of leadership, both at political and military levels.

Information about this case can be accessed on my web site – breakermorant.com 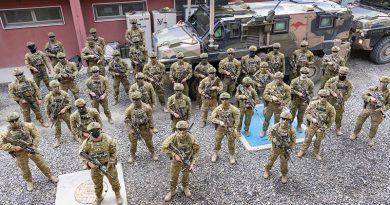 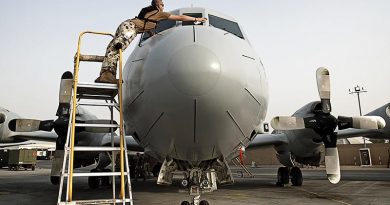 DVA will clean the windows I can reach, but won’t clean those I can’t 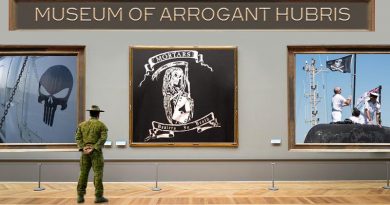 Let’s start a collection of ‘offensive’ logos and stories