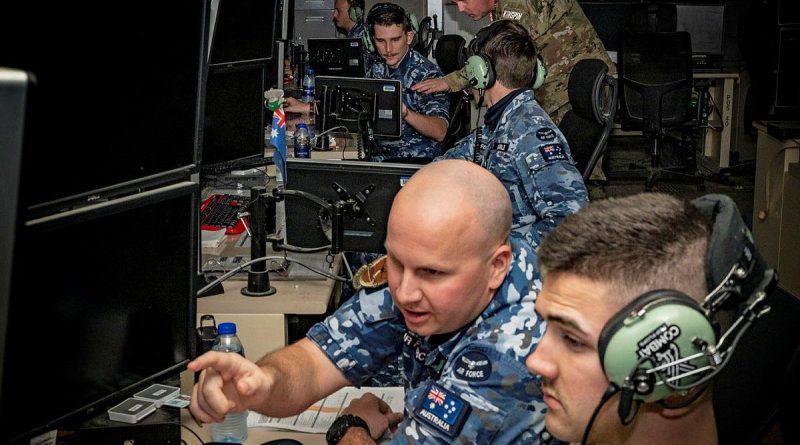 For six RAAF embeds in the Middle East region, even Australia day wasn’t an excuse for time off.

CAPTION: RAAF personnel from No. 41 Wing, RAAF Base Williamtown work together with coalition forces from the US, UK, Denmark, Canada and Belgium at Kingpin in the Middle East region.

Maintaining continuous around-the-clock operations, the latest rotation of Air Task Element 630.1.4 continued to uphold a tradition of professional support while they celebrated.

Functioning with the US Air Force 727th Expeditionary Air Control Squadron (727 EACS), the three RAAF air battle managers and three air surveillance operators enlightened their coalition counterparts with Australian customs and slang, in between directing aircraft over Iraq and Syria under a pretty obvious national symbol.

Commander of Task Element 630.1.4 (TE630.1.4) Squadron Leader Vicky Bezuidenhout said the group were honoured to expose their American mates to a little bit of Australiana.

“We were honoured by the Commander 727 EACS to be allowed to fly the Australian National Flag over the squadron on Australia Day,” Squadron Leader Bezuidenhout said.

“It was a proud moment when all six members from TE630.1.4 stepped on scope together, on Australia Day, to execute operations in support of Operation Inherent Resolve under the Australian Flag.

The tactical command and control centre for the entire Middle East area of operations, Kingpin, is responsible for control and surveillance of more than 3.8 million square kilometres over Iraq, Syria, the Arabian Peninsula and Afghanistan.

The six members from No. 41 Wing at RAAF Base Williamtown have served alongside a coalition of air forces from the US, UK, Denmark, Canada and Belgium for the past six months.

For Australian Rotation No. 28, Australia Day was the last significant event in their near seven-month tour.

Because of the pandemic, members of TE630.1.4 had no opportunity to take leave out of country.

“With COVID-19, this wasn’t the deployment that we expected; however, the team remained positive and flexible throughout,” Squadron Leader Bezuidenhout said.

“This has been one of the most challenging, yet rewarding experiences in our careers.”

“We miss our families very much and will be glad to be home.”

Weapons Director for Iraq and Syria Flying Officer Koen Bray said it had been an honour to serve with their US and Coalition partners.

“The entire team is extremely professional and very good at their jobs; it has been an absolute privilege to be able to operate with them,” Flying Officer Bray said.

“We have made great friends and look forward to seeing them again at our next coalition exercise.”

“Our Kingpin team have effectively influenced all the airspace in the Middle East and in some cases beyond,” Wing Commander Robertson said.

“Their responsibility is impressive and it is one that we have all shared collectively with great pride too.” 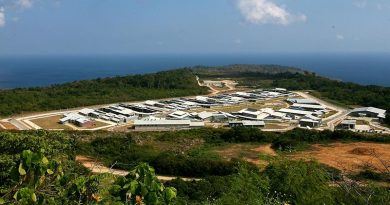 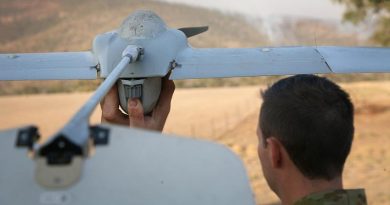 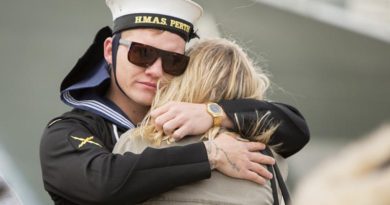