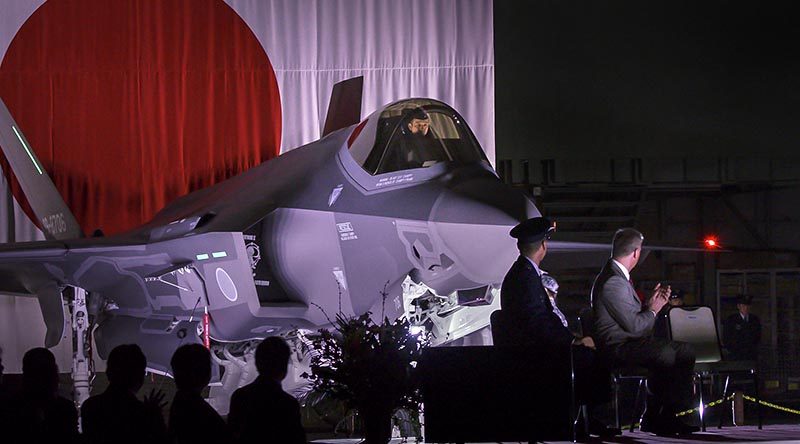 The aircraft, designated AX-6, is the second F-35A assembled at Mitsubishi Heavy Industries’ F-35 Final Assembly & Check-Out (FACO) facility in Nagoya, Japan, and is the first to be assigned to the JASDF’s 3rd Air Wing.

Japan’s program of record calls for 42 F-35A aircraft. The first four were assembled at Lockheed Martin in Fort Worth, Texas, and delivered to Luke Air Force Base, Arizona, where JASDF pilots and maintenance crews are undergoing training.

Japan’s fifth F-35A, designated AX-5, was the first assembled in Nagoya and was flown to Naval Air Station Patuxent River, Maryland, for Electromagnetic Environmental Effects (EEE) certification, before it will join the JASDF F-35A training fleet at Luke Air Force Base.

“We congratulate the JASDF and Mitsubishi Heavy Industries on this critical milestone and we look forward to continuing our strong partnership with the Japanese government and industry as they strengthen their defense forces with the F-35,” Mr North said.

To date, more than 265 F-35 aircraft have been delivered to US and international customers and more than 180 are in world-wide production. 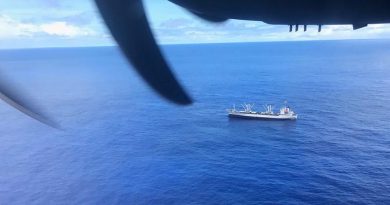 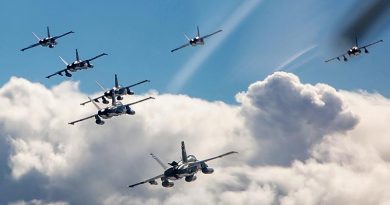