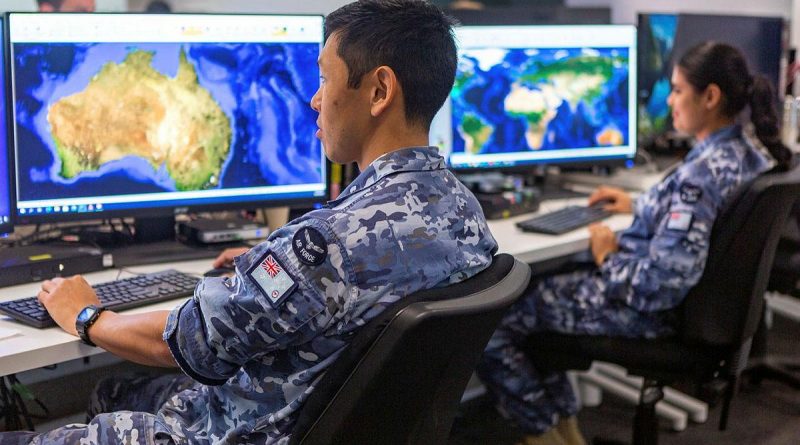 The Royal Australian Air Force’s No. 83 Squadron was re-formed on 1 January 2021 – 76 years after it was disbanded – and has taken in the former Distributed Ground Station – Australia (DGS-AUS) unit.

No. 83 Squadron was originally formed on 26 February 1943, in Strathpine, Queensland.

The squadron was responsible for conducting home defence operations during World War II, flying P-39 Airacobra, Wirraways and Boomerang aircraft and was disbanded on 18 September 1945.

DGS-AUS was originally formed as a flight under No. 87 Squadron to process, exploit and disseminate intelligence, surveillance and reconnaissance.

DGS-AUS became an independent unit under Headquarters’ Information Warfare Directorate in January last year, and now is No. 83 Squadron.

“No. 83 Squadron will employ the DGS-AUS weapon system, which is interoperable with coalition partners and has been developing since 2009,” Wing Commander Miller said.

“Similar to being tasked with home defence in 1943, the reformed No. 83 Squadron will operate exclusively from RAAF Base Edinburgh in defence of Australia’s national interests.”

No. 83 Squadron’s original role was to provide protection and surveillance of sealanes, protect military installations and to provide close tactical support to ground forces.

The reformed No. 83 Squadron will process, exploit and disseminate intelligence, surveillance and reconnaissance for these same roles, and provide tailored analytical output for ADF operations.

No. 83 Squadron personnel will participate in a formation parade on 26 February, the 78th anniversary of the squadron’s original formation. 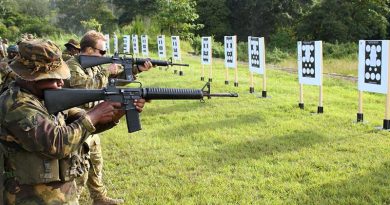 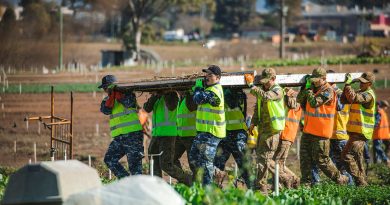 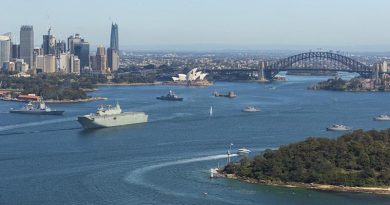 One thought on “WWII’s No. 83 Squadron re-formed”