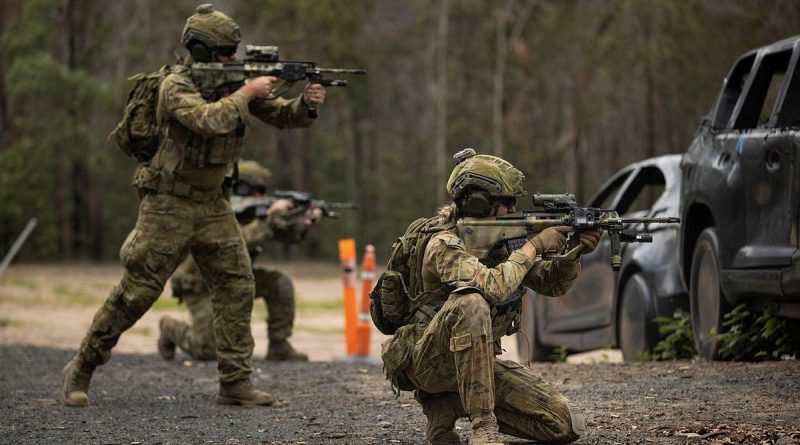 A live-fire exercise at the Greenbank Training Area in Queensland in the first week after the Christmas break provided infantry platoon leaders the opportunity to get to know each other’s leadership styles.

Sergeant Phillip Brown said platoon commanders and their platoon sergeants had a unique relationship, and range activities such as Exercise First Shot were important in developing leadership styles among junior leaders.

“Exercise First Shot was the first time many of these lieutenants and sergeants have worked together, making it the ideal environment to build their relationship and establish their small command teams,” he said.

“The cohesion between them is underpinned by trust, professionalism and loyalty.”

The exercise involved a sequence of different live-fire serials over three days, with Sergeant Brown saying it was beneficial for new leaders in the battalion.

“It allowed lieutenants and platoon sergeants the opportunity to revise individual and small-team combat shooting and range-safety practices before the majority of the battalion returned to work after Christmas,” Sergeant Brown said.

“The participants honed their skills in the combat marksmanship continuum, close-combat shooting and small-team battle lanes by day and night, employing individual and section weapons, including grenades and rockets.

“The exercise basically enabled junior leaders in 8/9RAR to learn from each other, which will allow them to conduct live-fire training with their platoons to a higher standard.” 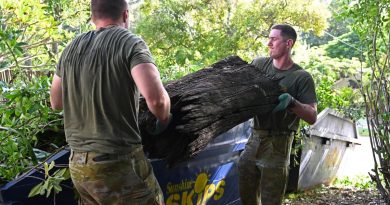 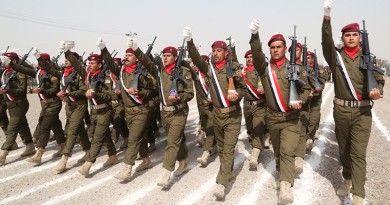