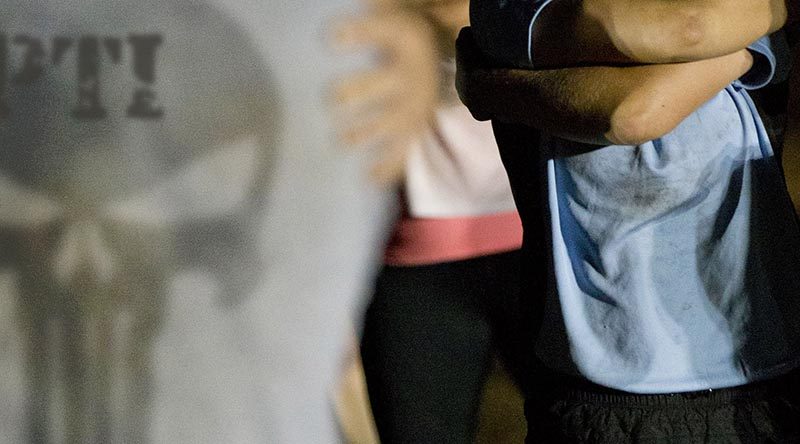 Last night I spoke with Caesar’s ghost.
We’d quaffed a glass or two of wine.
But then the bastard made a boast,
How his blokes would be beating mine.

Now, a General I have never been,
I’m saying that reluctantly;
And could not argue what he’d seen.
Thus had to think most carefully.

Therefore I spoke of contact drills,
Of duty weeks and other thrills.
And of the things that I have seen
Tales of what I once had been.

But carefully, not beating breast,
For after all His was the best.
Recounting only what I saw,
Not saying much about my war.

But why not tell of where I’ve been?
Am I ashamed of what I’ve seen?
Or, I’m asking, is it wrong
To beat one’s chest, to sing one’s song?

That man of Caesar’s who jumped ship
With Eagle held in calloused grip
Inspiring witnesses to roar
Then wade with him to Britain’s shore.

Is he so different? Or might I say
To Caesar, oiy come have a look
At all these men so brave today.
Would you have put them in your book?

No, really what I’d meant to say
To Caesar was that on that day
He’d launched his men through thick and thin
Because he meant those men to win.

Whereas in our bold day and age
No matter who might shout and rage
We don’t do that any more.
We’ll fight, but not to win the war.

Which is why I left the swine,
Came back to Earth, peered at my wine.
He knew, thus his boasting leers.
I knew he knew, thus my shame and these my tears. 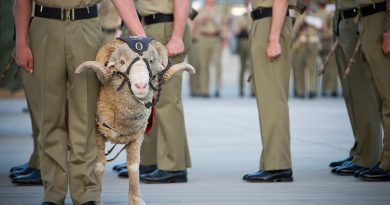 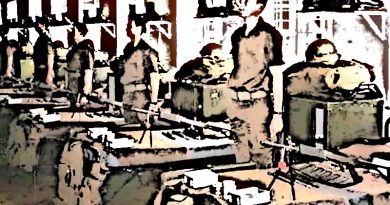